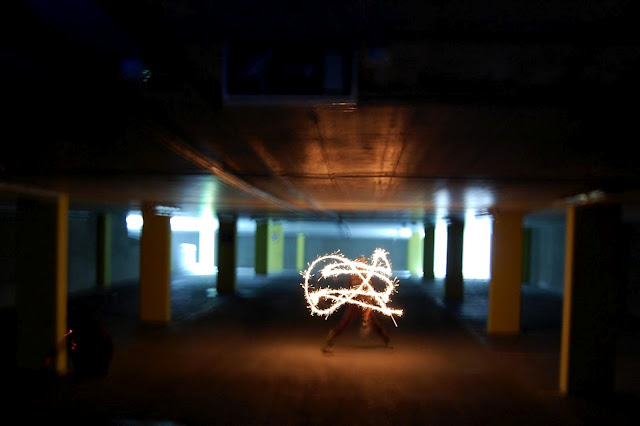 Abandon Reason is an archive of recordings made in the highly reverberant (and unlit) space of a disused underground car park in Galway, Ireland. The recordings are mostly musical improvisations utilising a wide variety of instruments and voices, and very often objects (as well as the walls and fixtures) found in the car park itself.

Abandon Reason will be an 8-part series of half-hour episodes broadcast fortnightly on Curious Broadcast. It is presented by Declan Kelly and, alongside the radio programme, there is a blog (reasonabandon.blogspot.com) on which can be found more information about the contributors to the show as well as photographs and videos of the space. Contributors to date include:

This entry was posted in #29 and tagged Curious Broadcast. Bookmark the permalink.