Show 715: From side A to side B of the Climate by Staš Vrenko (Radio Student) 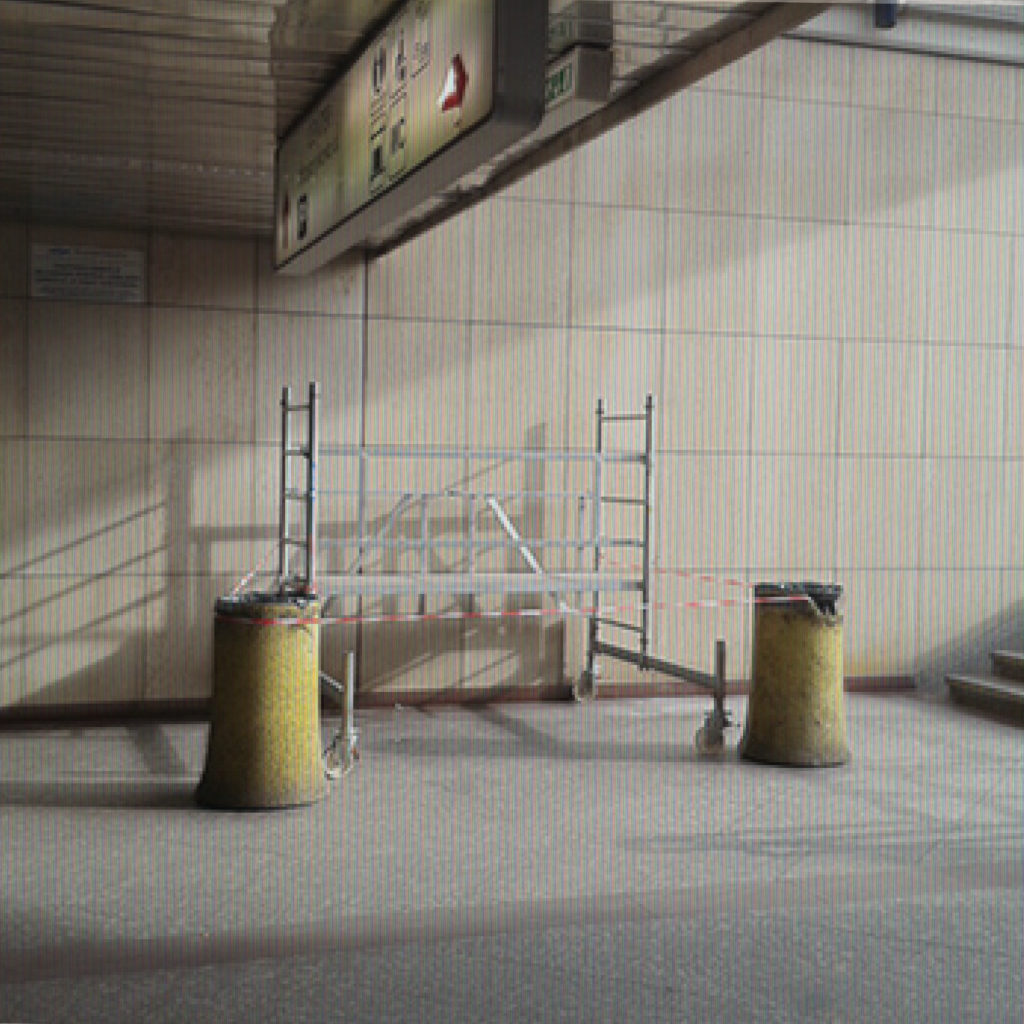 From side A to side B of the Climate

Two presented compositions are taken from an album Klima (Climate) by Staš Vrenko released in March 2018 under a Slovenian label for improvised and experimental music “Zvočni prepihi”. Author holds a degree in sculpture of the Academy of Fine Arts in Ljubljana but in his interdisciplinary practise he is intensively dealing with field recording and its performative aspects, as well as the technological and media specifications of the sound itself.

“…summarize the past two years of the creative work and research. The condensation of fragments and recordings is tracing the boundaries of field recording, plunderphonics, engaging in and creating electronic instruments and sound design. The complementing and intervening of recordings opens up the possibility for diverse audio material, of simultaneously being documentary and musical, even if it is usually not perceived as such. The principles of re-amping and recording, add their own acoustics to the material, such as sounds of various surfaces recorded with contact microphones, vinyl record manipulation, DIY modular synthesizer and others that usually don’t have it. Field recordings are thus placed in the same order. They, as real acoustic spaces, become subject to certain strategies of sound design and other media manipulations. Such ‘equalization’, which deals with all the recordings from a standpoint of the final reduction to the vibrations of the speaker membrane, complicates the relationship between contingency, that is usually ascribed to found sound and field recordings, and desire and composition, which are usually associated with the creation of electronic and composed music.” *

The 18 minutes long side B’s last composition Tehnike posvojitve (Adoption Techniques) juxtapose with the wider art project that holds the same name and was presented in Gallery P74, Ljubljana, Slovenija as a sound installation in September 2017.

“In the Adoption Techniques, documents of highly processual and site-specific research and creation, are regarded as the explications of the acts of sound recording and playback.  They, as specific forms of performativity, enable the re-thinking of the position of the sound creator and the musician. The selection from a vast heterogeneous mass includes, among other things, examples of different occurrences of mediated sound, replay and consequent changes in the source locations and the time of the sound. The sounds are tied by the last stage – the final “recording” and the flattening of each fragment into a self-standing representation.  Emphasis is placed on the recordist – the listener who in the process of gathering recordings, recognizes events in the sound environment as signs. This necessitates the determination of the sound’s sources and echoes as well as the differentiation, arrangement and separation of sounds and their relations to meaningful and meaningless. Exactly tracing this unsustainable line, thinking about the acousmatics, transparency of the media, and the non-selectivity of the recording process of a recorder, which creates a complete (meaningful) whole from an inconceivable time-and-sound stream, brings on the reflection on what and how the audio documents can be ‘read’ by the listener. Repeated capturing, playback, re-recording and dubbing, results in an unfaithful tracing of the sound sources and in thinking about what the potential of a recording act, that for its audibility demands and creates a new, future playback site, is. The pursuit of these simultaneities, due to the temporal nature of the sound, intensely places itself on the point before and after sound, in the place of constant anticipation and distance from the moment of capture.” *

This entry was posted in #41 and tagged Radio Student. Bookmark the permalink.

One Response to Show 715: From side A to side B of the Climate by Staš Vrenko (Radio Student)