“Tractatus illogico-insanus” is a mixture of parody (of Wittgenstein’s famous „Tractatus logico-philosophicus“ which he wrote exactly 100 years ago in the summer of 1918), also influenced by Walter Serner’s “Last Loosening” and Hermann Burger’s own “Tractatus logico-suicidalis”. In short, it’s the author’s musing on the surveillance state – a situation that is at once absurd, manic and cutting, inherently illogical— wherein all participants acquiesce to being monitored, spied on, surveilled—and in the end, do nothing. In this tractatus, the author is travelling through a night time soundscape where the “Program” is always running, everything is being watched on the hiding everywhere—even in your own head.

Listen to the show here: Link 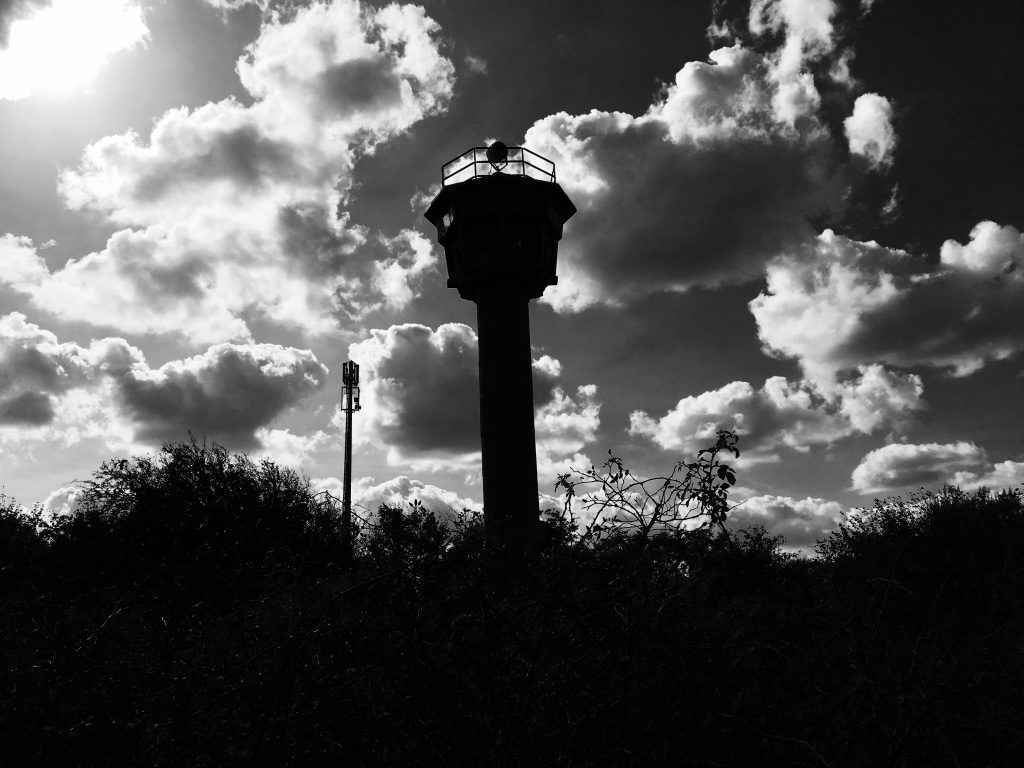 This entry was posted in #41 and tagged Radio Helsinki. Bookmark the permalink.