Two soundpieces, multiple languages, one producer.
Chloé Despax is a producer and sonic author able to balance herself in between reality and imagination, documentary and poetry in a multilingual texture that blends voice, electracoustic sounds and soundscaping.
Guided by Chloé Despax’s voice we dive into the listening of Ardesia and El Gat opening a window onto her own production process.

Ardesia [2017-2018, 10’41”]
Ardesia is a piece that brings a tactile, poetic and sensorial approach to the mediterranean landscape.
The listener is taken into a constant movemente between a mineral space – represented by the Slate stone typical of the Ligura region in Italy – and an encounter with the Genius Loci, talking through the natural elements. The ligurian soundscape blends in with its inhabitants’ voices and the black slate stone becomes a vehicle for social interaction and imagination for the whole Mediterranean area.

For months Chloé has travelled with three pieces of ligurian slate stone: one taken from the mountains, one from the beach and one from the sea; she put them in the hands of several people and asked them to give their own personal and tactile reading of the slate. Common thread among these people: they all came from the mediterranean area.
Ardesia puts them together in a voyage where sounds and voices from eastern Liguria, entwine with the Mediterranean languages and imaginations.

Ardesia is thought in several different forms: as and interactive installation, as a polyphonic piece and as a radio piece. 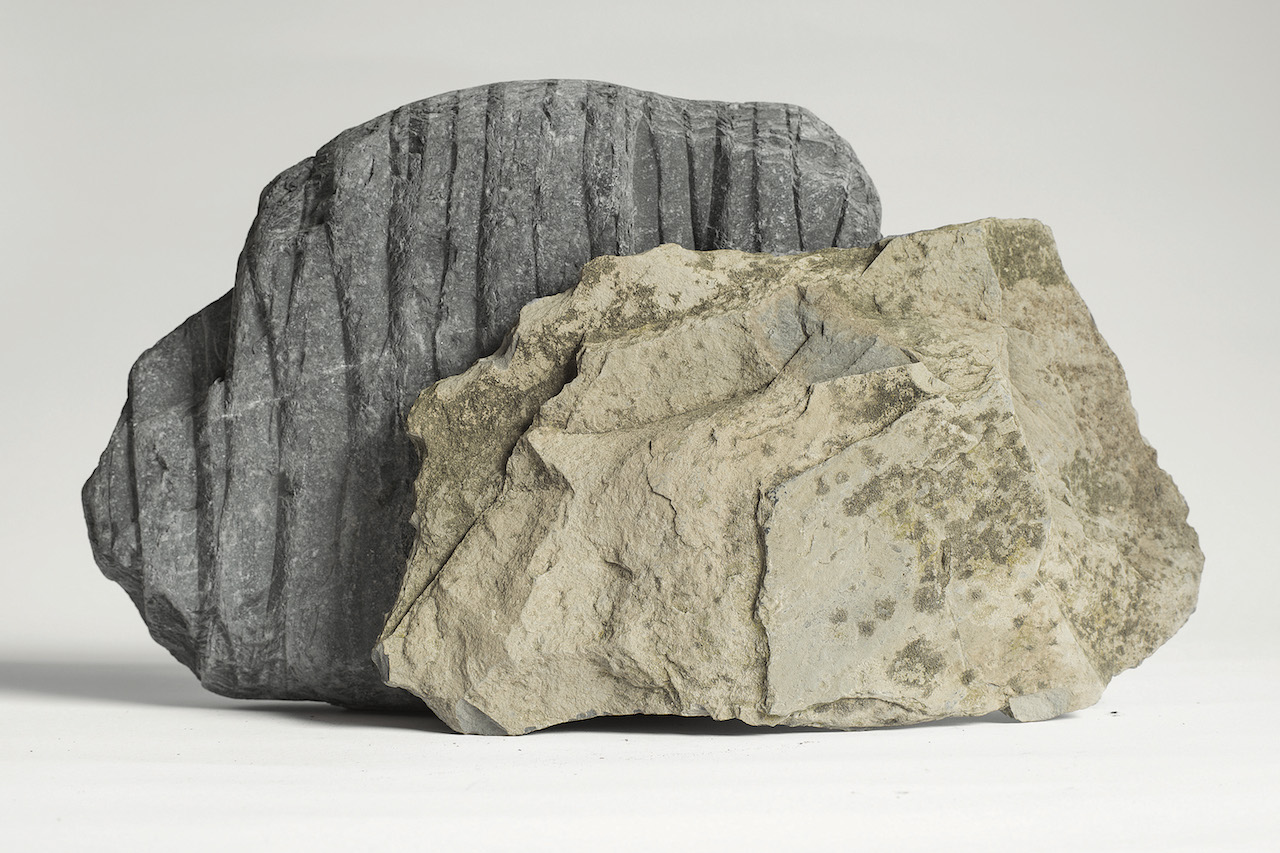 El Gat [2016, 9’38″]
In the middle of the Rambla del Raval in Barcelona, you will meet El Gat: a monumental bronze sculpture by artist Botero.  El Gat listens to its surrounding soundscape, the passers-by’s voices, their secrets…and he spills them.

El Gat was conceived as a polyphonic installation, here we can listen to its radiophonic version. 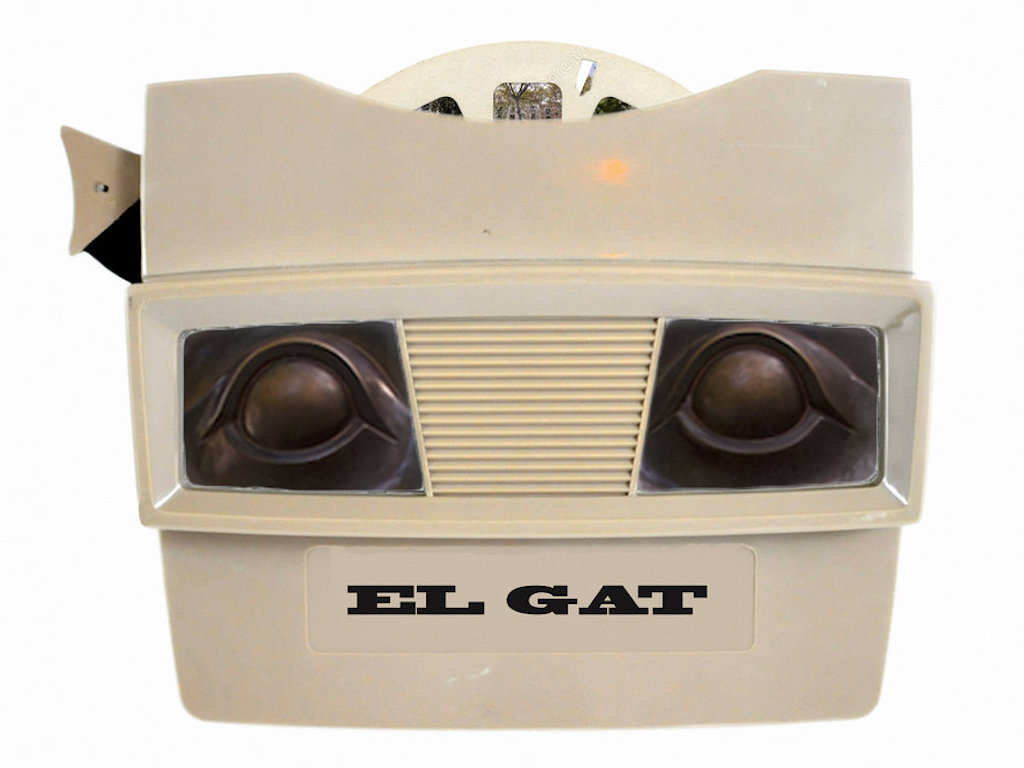 This entry was posted in #41 and tagged Radio Papesse. Bookmark the permalink.