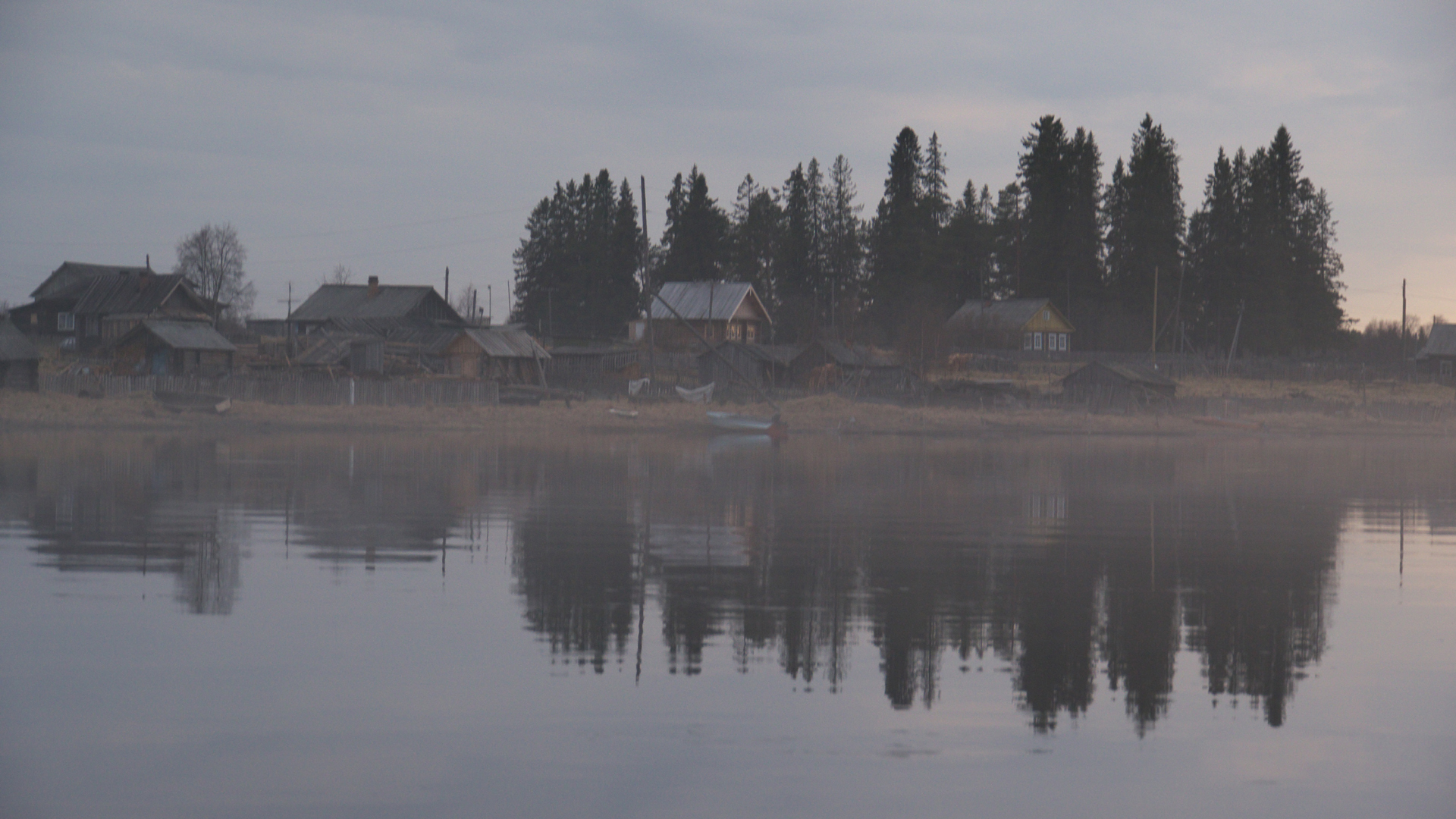 And the sun came up is the first sound piece of a project which, since 2010, focuses on the soundscape of the small Russian village of Paanajärvi. Isolated in the thick primary forest of oriental Karelia, Paanajärvi is somehow living out of the time and its inhabitants -among them the latest of the disappearing Karelian culture – live a tough life strongly bond to their environment.

In the beginning of May Paanajärvi plunges into spring. The snow eventually melts, the river breaks free from the ice and everyday, new birds arrive, new insects overrun the swamps quickly followed by thousands of frogs. For the inhabitants it’s time to go outdoor and resume their activities: preparation of the fields for the coming cultures, repairing and putting the row boats back to the river, fishing etc…

This is the first of four sound pieces that will each explore one season of Paanajärvi.

Since 2007 Nicolas Perret and Cedric Anglaret joined their own practices of sound, documentary and performative art into a common project of collection, creation and diffusion : La danse de l’ours.

The Four Seasons of Paanajärvi received support from the SCAM, Défi Jeune, the Juminkeko foundation and Radio Grenouille.

Recordings made in Paanajärvi in May 2011
No additional effect

Listen And the sun came up HERE

This entry was posted in #27 and tagged Radio Grenouille. Bookmark the permalink.