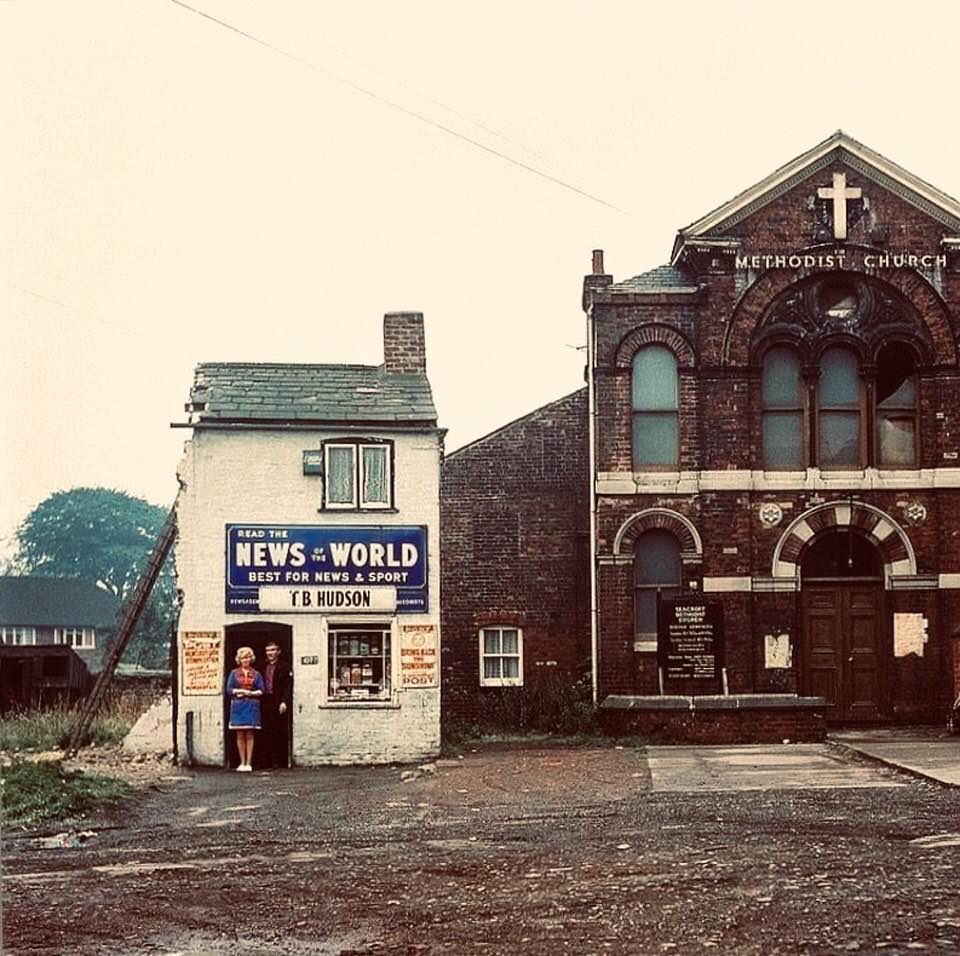 Three crawlers decided to meet at one point a little bit longer. With Worm as their temporary residence, a continuous cycle took place where sounds
were made, regurgitated and eventually brought to the surface.

Hessel Veldman (NL), Kamilė Rimkutė (LT) and Ruben Verkuylen (NL) differ widely in their musical practices and experiences, but find kinship in
their appreciation of sound as soil for life. At the end of their sojourn, they performed their collection of sounds at Worm and showed their Wurm.

In this production at WORM they found the worm (“wurm’) inside the building, the organisation, in space, in the city, in the universe, in their afterlife, underground and in their friends. During the production days they build short and long fragments of soundbites, by creating several improvisation-settings and used real-time recording for building a sound archive. They mangled and cleaned up the recording results and modulated and arranged them during the final presentation on Sunday May 29 in WORM, Rotterdam; live and for Radio WORM.
Check: https://worm.org

Sound Bites by Saskia McCracken from her short story Sister/Worm.

Also an unknown/unpublished track by Enno Velthuys is wrapped in the WurM.

Ruben Verkuylen Ruben is devoted to sound through a mixed practice of DJ’ing, producing and running two music labels (BAKK and Rubber). Ruben is also an independent graphic designer in the creative industry and co-runs cinema platform WYSIWYG (What You See Is What You Get).

Kamile Rimkute aka Caline With C. Kamile graduated from Master’s degree in Sonology at the Royal Conservatory in the Hague, where she created interactive sound installations and did mixing classes, but most of the things she learned through working with sound in her own studio. She does live sound for electronic bands/artists occasionally. And she also does mastering (cd, vinyl, cassette) work.
Watch: Caline with C live for Pinkman District.
https://www.youtube.com/watch?v=btyvGf26PPU

This entry was posted in #49 and tagged RadioWORM. Bookmark the permalink.