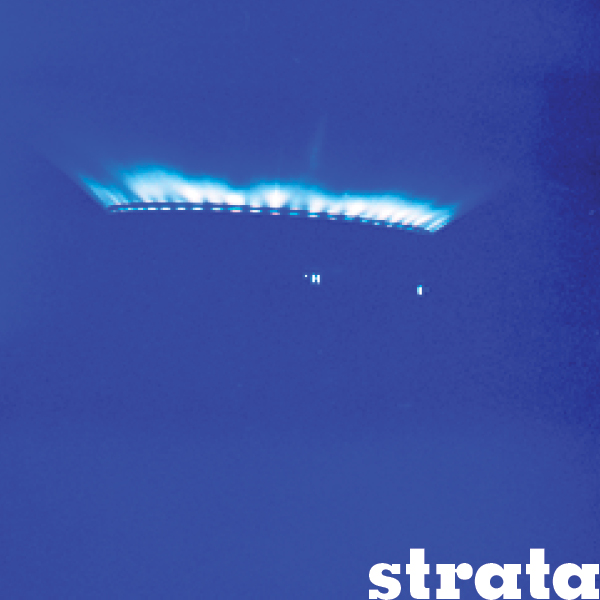 Bauhaus.fm is a student initiative in Weimar, Germany, with a weekly broadcast slot on local FM community Radio Lotte. Most students are connected to the unique chair of “experimental radio” at Bauhaus University. For this summer semester guest tutor Knut Aufermann invited his course participants to produce a guest show for the Radia network. Instead of following a linear compositional approach, the spectrum of human hearing range was divided into five discrete frequency bands for which five pieces of 28 minute length were produced completely independently. Those layers were then combined with very little intervention to produce the stratospheric results you can hear.

20 – 120 Hz: Lefteris Krysalis
A collage made from experiments of different ways of producing and editing low frequency sounds. Sources include pre-recorded material from the bauhaus.fm archive, analog sound generators, digital operators and silence.

120 – 400 Hz: Janine Müller & Jan Glöckner
An acoustic portrait from beneath the water surface of the events that led to the Halifax Explosion in Halifax, Nova Scotia, Canada, on the 6th of December 1917.

400 – 1000 Hz: Konrad Behr & Anton Worch
In the human voice between 400 – 1000 Hz mostly the sounds of vowels are perceptible. With this in focus we excluded all consonants from the most important text in German law – the Grundgesetz (German constitution). The leftover is read by the voice of the most common translation service google.

1000 – 3500 Hz: Severin Schenkel
On this frequency-section, your ears receive the friendly female voice of a ‘Danube Swabian’ – southwest-german people – who once had to flee for economical reasons to the north of Romania, along the Danube bank, to a region called ‘Bessarabia’. A dystopian, fluent, room- and timeless collage that sets the narration to the darkness of contemporary brutality, sexual assaults, drowning and reactions on refugee-movements which, as citizens of the world, applies to all of us.

3500 – 20000 Hz: Grit Lieder & Johann Mittmann
Our capacity to perceive higher frequency ranges drops with age. At the same time the higher frequencies in the audible range of the human ear are highly important for spatiality. So we decided to give you a hearing test using the width of the stereo-field, reverberation and panning automations as the core parameters for our composition.

This entry was posted in #40 and tagged bauhaus.fm. Bookmark the permalink.