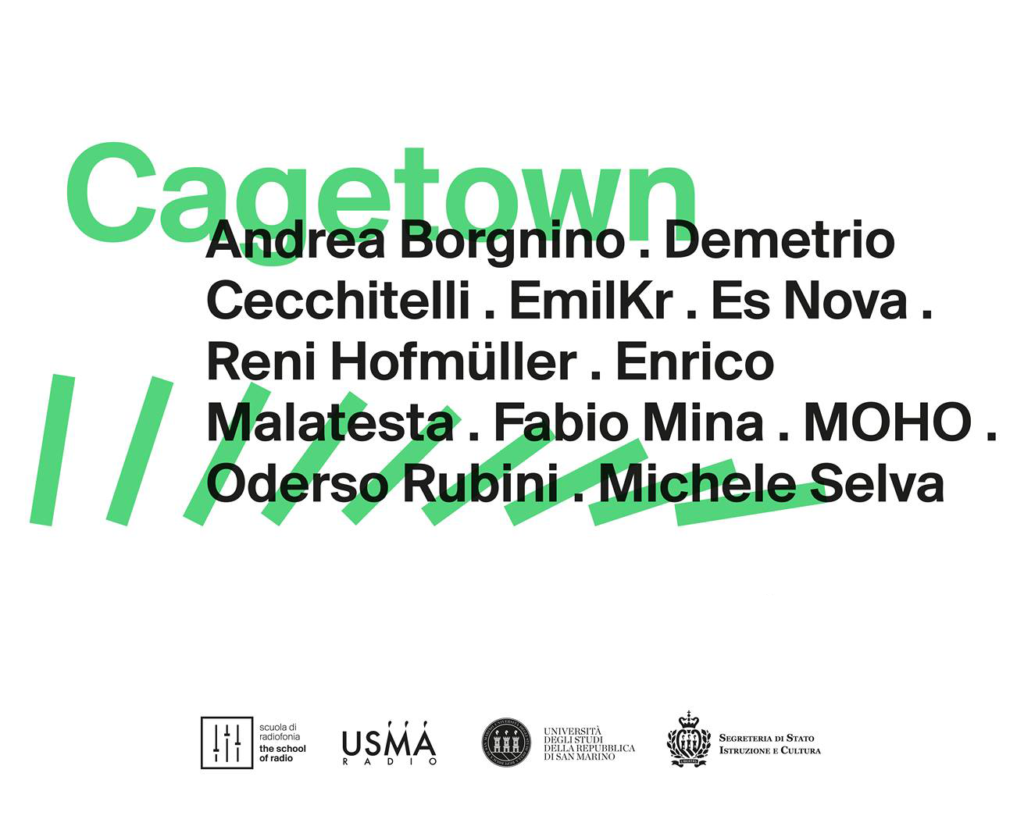 Within The School of Radio, has been presented on 10 March 2018 Cagetown a concert that celebrated the 40 years of John Cage’s Train. Numerous artists took turns on the stage also confronting with unpublished images shot on the train in 1978 (black and white super8 films) from the Oderso Rubini archives. Some of the original sounds from the 1978 project were also part of Cagetown.

The School of Radio – radio art symposium took place in the Republic of San Marino from 9 to 11 March 2018. Three days of round tables, workshops, sound installations, photographic exhibitions and concerts.

At 40 years from John Cage’s Train and 20 years after the last edition of the Radio Art Festival, L’Arte dell’Ascolto, San Marino hosted a symposium/workshop – curated by Roberto Paci Dalò and Elisabeth Zimmermann – dedicated to Radio Art.

The experience of John Cage in 1978 also touched Rimini and Ravenna and you can hear the witnesses of those who were on the train to investigate this epochal project. L’Arte dell’Ascolto (LADA) was the festival that during the 1990s brought international artists to Rimini and San Marino working together on some of the pioneering projects between radio and internet. From the itinerant audio laboratory of Cage, a reflection is opened on the need (today as then) of the experimental sound laboratories of the radios.

The School of Radio: promoted by the University of the Republic of San Marino, Usmaradio and the Secretariat of State Education and Culture. 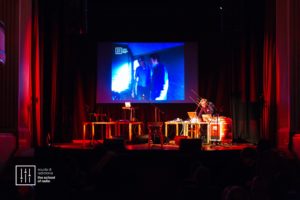 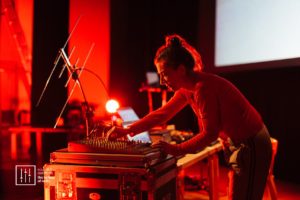 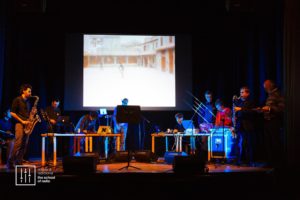 This entry was posted in #40 and tagged usmaradio. Bookmark the permalink.