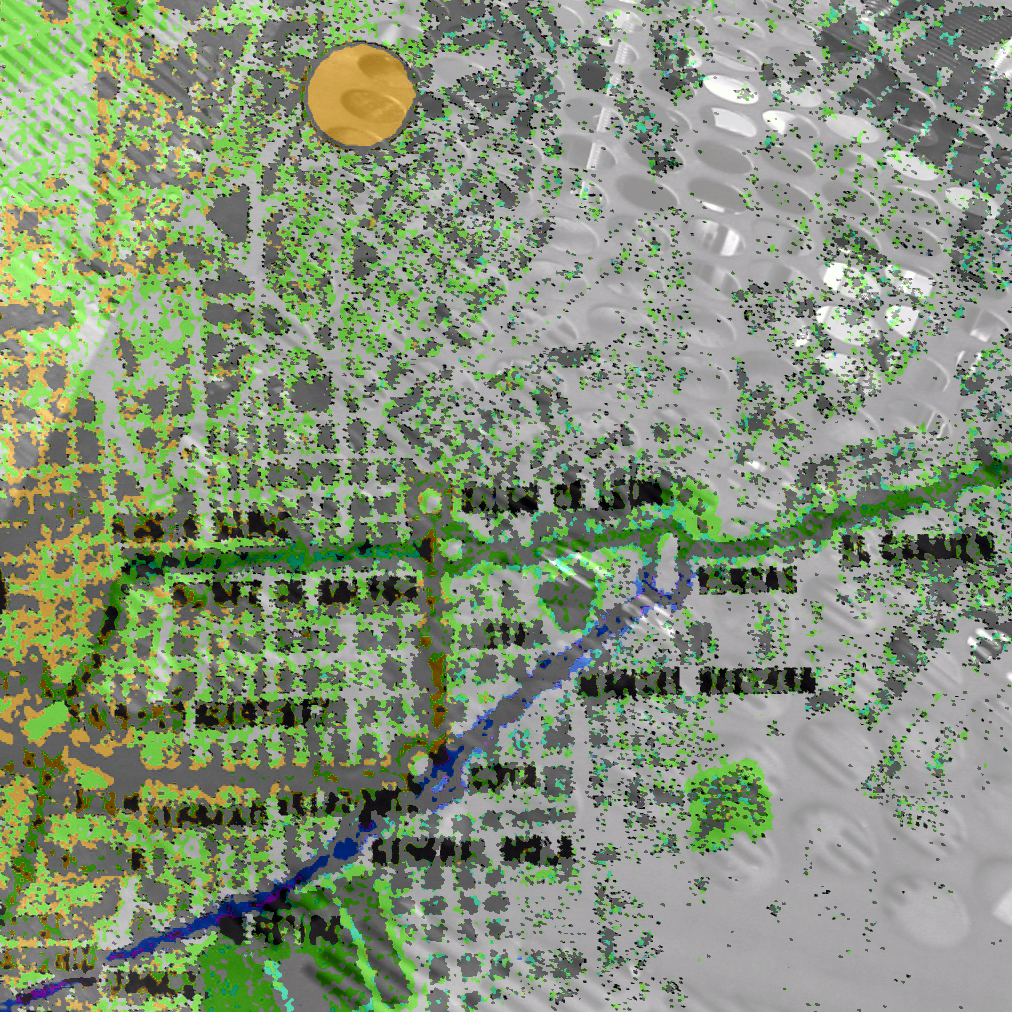 This radio piece is what its title implies: a reminder of persons and past events, which in the present case are autobiographical as well as musical; occurrences that span a period of over 30 years and recede back to some early field recordings I did in Madrid in the early eighties.
It also served as a reflection regarding to what extent composition and free improvisation can overlap. For example, certain sections started as improvisations but were here rearranged in a composed form.
The idea was to choose motifs and work with these much as an engraver might approach a new uncharted etching, unaided by the outline of preliminary sketches, allowing each stroke to freely imply the next. Nonetheless, some sections were specifically composed for the occasion.

Composed and mixed by Abdul Moimême

Mixed by Joaquim Monte at Namouche.

This entry was posted in #37 and tagged Rádio Zero. Bookmark the permalink.