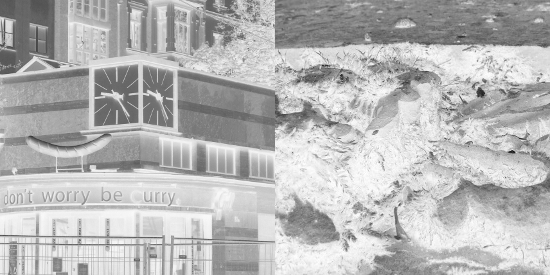 time. measure, number and rule. rhythm and beat. synchronization. but what if clocks run differently? if they get out of synch, stop, get rid of the regime of time zones, world time, standard time? what time do they show? and how will those come together, who – knowingly or not – set their time according to them? is it possible that in the end chance provides the only key to synchronize these times from time to time?

RANDOM TIME RADIO examines this complex and at the same time adopts it. its starting point is an on-site research, locating clocks and other timers that are not or not anymore in synch with standard time. together with further time pieces and timers they feed into and become part of an alternate clockwork which in turn uses the medium of radio to the listeners to allow temporary synchronizations with alternate times.
RANDOM TIME RADIO is a temporary mechanism of the TIME BENDING CLOCK, installed for a measured time in halle as part of the ADDICTED2RANDOM radio art festival.

RANDOM TIME RADIO TIME is based on a live radio performance staged at the händelhaus in the festival’s open glasshouse studio, the audible parts being broadcasted in real time by radio corax. while certain elements of the clockwork were set with an archive consisting of compositions inspired by principles of time and/or random as well as various recordings of clocks, the mechanism itself was directed by random and time. there were six channels running in an autonomous random mode, playing each piece full time – but inaudible both for the public and the performer. the signal to switch into listening mode was delegated to special dice (six for the hours, six for the minutes, and six for the seconds), thrown from time to time to insert random time. additionally, during the whole time of the performance astandard mechanical clocks were transformed into (un)clocks.

it is said the original performance lasted for 2 hrs and 20 minutes standard time, which was a pre-set timeslot within the festival. the time frame of radia pieces is 28 minutes standard time. seems like radio has a great potential to become a mechanism of RANDOM TIME. at the same time it is still ruled by standard time. but then what about the sounds set free? listen. listen closely: what time is it? what time is yours? if we all do pass anyway: would you pass it to random? you still have the choice. 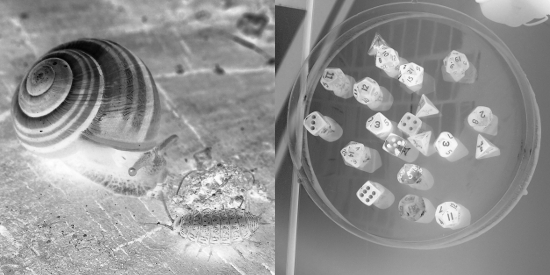 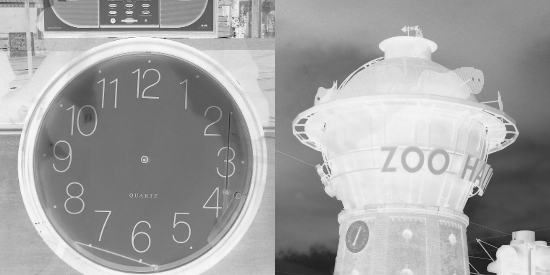 This entry was posted in #31 and tagged radio x. Bookmark the permalink.