What produces the music sounds?
What sounds are music to us?
In the next few minutes we will hear noises, voices, music …

All occurred as a result of musical creation, manufacture of instruments, vocal exercise.

We entered at the rehearsal room, the workshop of sounds coming out the pieces to be assembled in the assembly that is your head.
We talk with a luthier, maker and repairer of sounds. He tells us what it does and its noises betray him.
We went on tiptoe for the trial of a band of rock and roll and thus discover the sounds of music of the twentieth century.
Then, we will open the door of a composer of electronic music to listen and develop his work, the sound like his tools, which produce noise keyboards, synthesizers, computers …
Finally, we found that the sounds of music are intrinsically linked to the music itself.

Without these noises, music is not serious music.
Listen … and make noise. 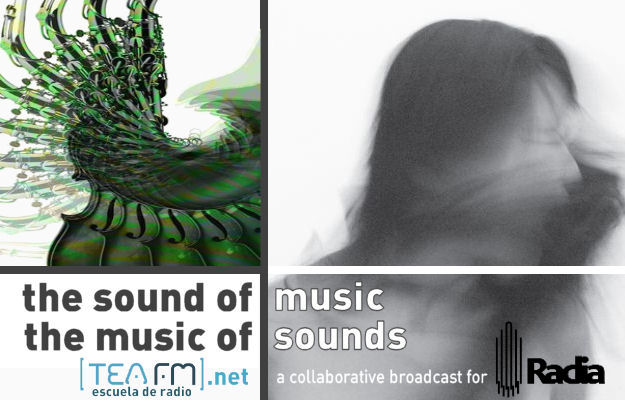 This entry was posted in #28 and tagged TEA FM. Bookmark the permalink.