Show 231: Lines of Flight – A Sonic Community, by Gilbert May & Sally Ann McIntyre 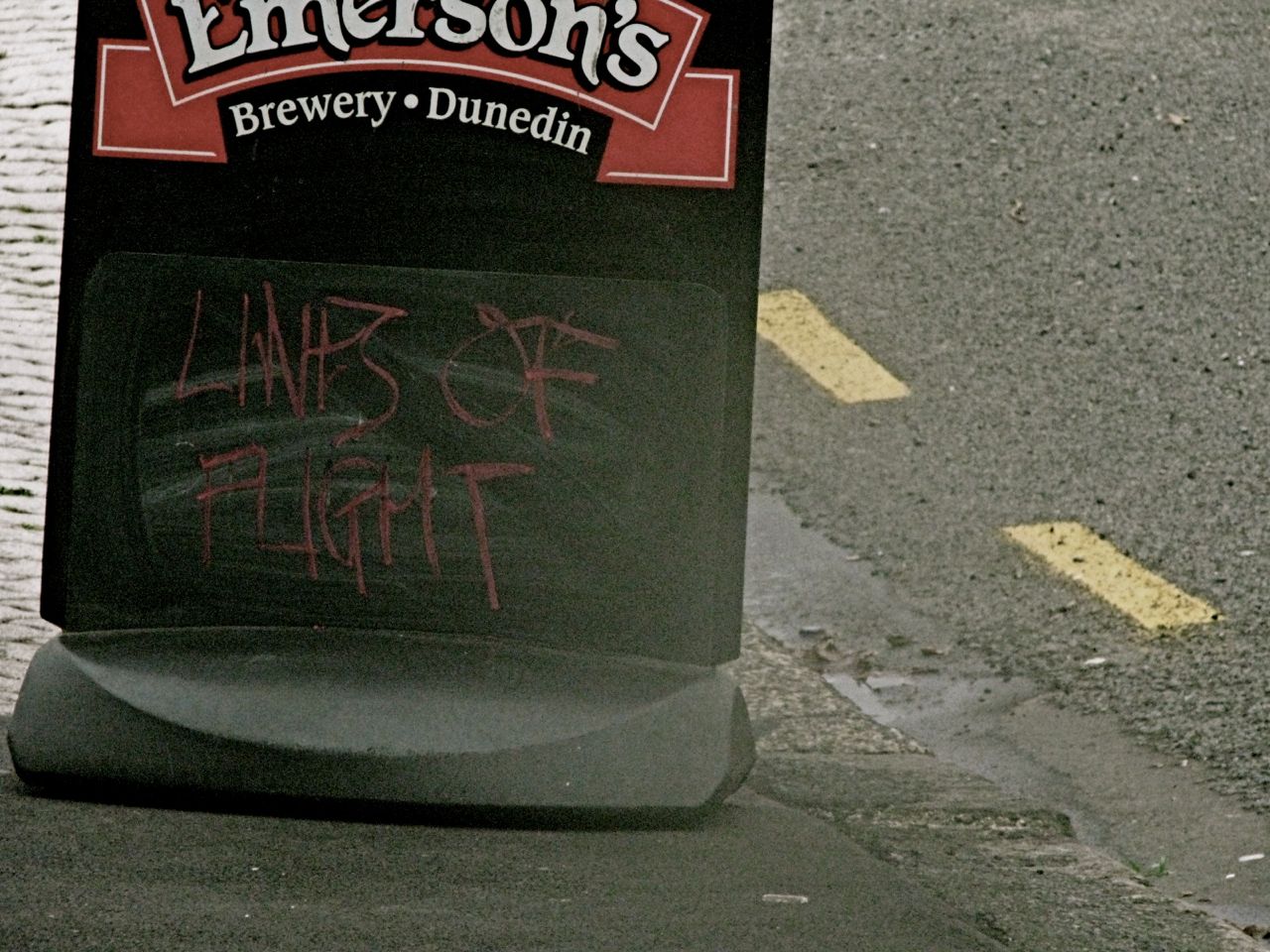 This, the inaugural contribution to the Radia Network from Radio One (Dunedin, New Zealand), offers an impressionistic account of the biannual, and somewhat secretive, experimental music and film festival “Lines of Flight”. Running in Dunedin since 2000, “Lines of Flight” has provided New Zealand improvisational and experimental musicians with an intensive platform for performance and interaction and has organically evolved a space for a much stronger formation of a sound practioners’ community. Although the improv./experimental scene from which the festival grew – recall the musicians associated with the labels Metonymic and Corpus Hermeticum in the 1990s – has changed considerably since the festival’s beginnings, Lines of Flight has become a kind of default constant, a fluid forum, a relatively regular ‘symposium’ for many in that evolving scene.

Radio producers Sally-Ann McIntyre (a.k.a. ‘Radio Cegeste’) and Gilbert May took the opportunity which the 2009 Lines of Flight festival offered to interview a number of the organisers and performers (particularly those who have had a long standing relation to the festival) to obtain their reflections on the history and significance of the biannual event. Combined with an equally partial selection of music, a limited and impressionistic editing process provides a far from comprehensive, yet nevertheless enlightening, introduction not just to the “Lines of Flight” festival, but to a part of a wider New Zealand scene.

This entry was posted in #20 and tagged Radio One 91 FM. Bookmark the permalink.