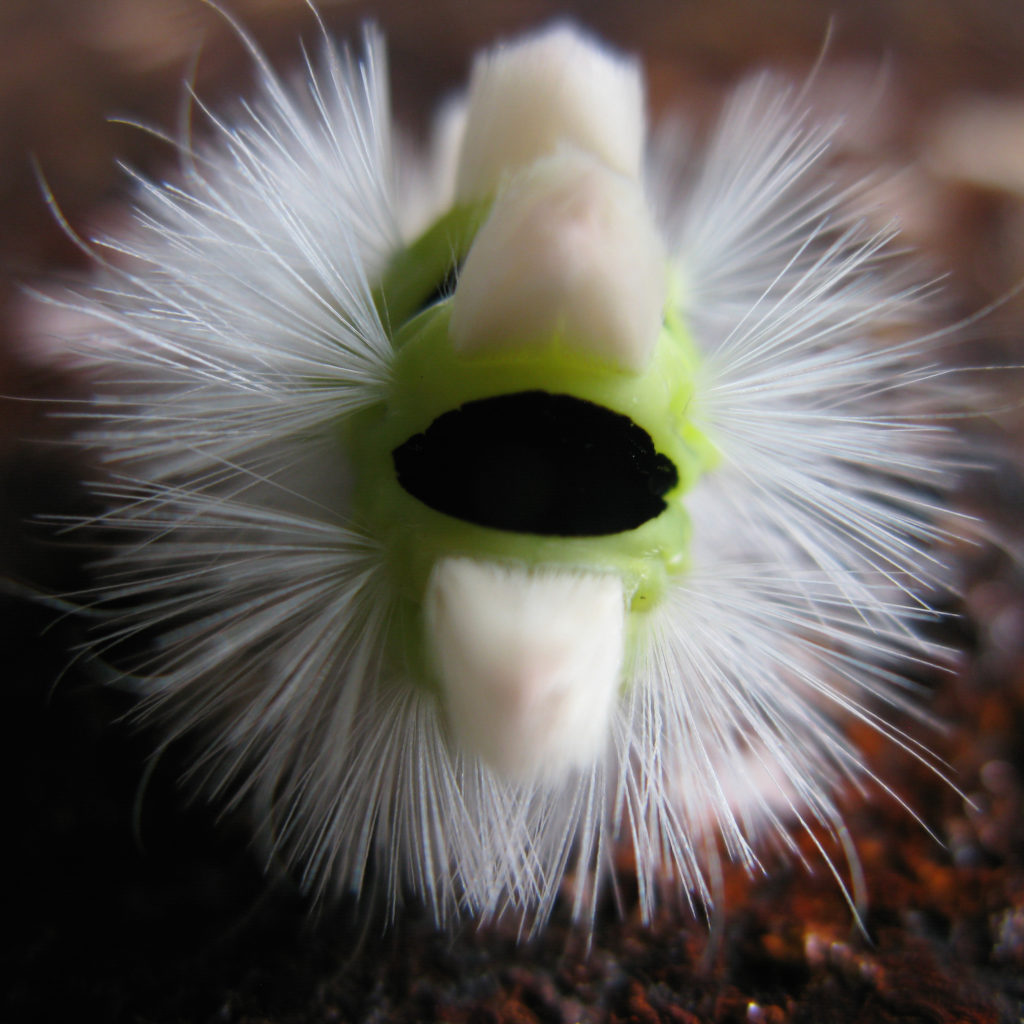 I am listening in awe to surrounding environment. I wonder how I, as a human being, fit in? What is my place? How can “I” be an integral part of my environment by simply being “present”: here and

now _ as an equal participant _ in the same way as weather, wildlife, any other occurring event. I am instinctively seeking a sense of balance, a feeling of harmonious belonging, a being-together. Connection.

The music, the sounds, seems having magical ability – superpower – to tune effortlessly together, to collide in energetic harmony. Through intensive listening everything becomes alive, every subtle sound shivering in the air in tandem with my feeling of belonging. The music rises from an unknown and I am listening – speechless – in the core of creation itself:_: just listening to the primeval tone of my soul weaving into every moment, every other moment and another: perpetually changing _ adapting _ seeking for harmony _ seeking for that feeling I am attracted to: freedom … an opening of heart to the world – fearless: …

I am using the immediate surrounding environment as interface for connecting with “the rest of the world”, call it “the reality” if you wish. I have impression when I am trying to tune myself to my immediate sound environment, it helps me to be more sensitive to every perceptible miniscule fluctuations and changes between tension in my body – the emotion and the environment. Sound is my portal: a place to dream of endless possibility, of  another future unfolding. A dream. Abstraction.

Slavek Kwi is a sound-artist, composer, adventurer and researcher interested in the phenomena of perception as the fundamental determinant of relations with reality. He has a long-standing fascination with sound-environments, developing what he terms ‘electro acoustic sound-paintings’ that oscillate between sound only works and interdisciplinary works exploring social, spatial and temporal processes. These complex audio-based situations are created mainly from field-recordings, resulting in subjective reports for radio broadcast, ‘cinema for ears’ for multi-channel playback, sound installations integrated into the environment and performances. From the early nineties Slavek has operated mainly under the name Artificial Memory Trace.

Nowadays, since some years, he is mainly focused on exploring the deep relationship in between sound-environment and human consciousness via sound-art under moniker name of alfa00. Slavek is interested about exploring the idea of “absolute freedom” in connection to extrasensory communication possibilities via international project uni.Sol_ (United Artists for Well-Being of Solar System & Everything Else).

He facilitates experimental sound workshops with children, children on autistic spectrum and those with learning disabilities. The workshop technique emphasises extensive listening and the stimulation of creativity and freedom through observation and the support of natural tendencies. Currently he is working for Creative Schools of The Arts Council of Ireland. Slavek was born in former Czechoslovakia, lived 14 years in Belgium and has been based in Ireland since 2000.

This entry was posted in #48 and tagged Rádio Zero. Bookmark the permalink.