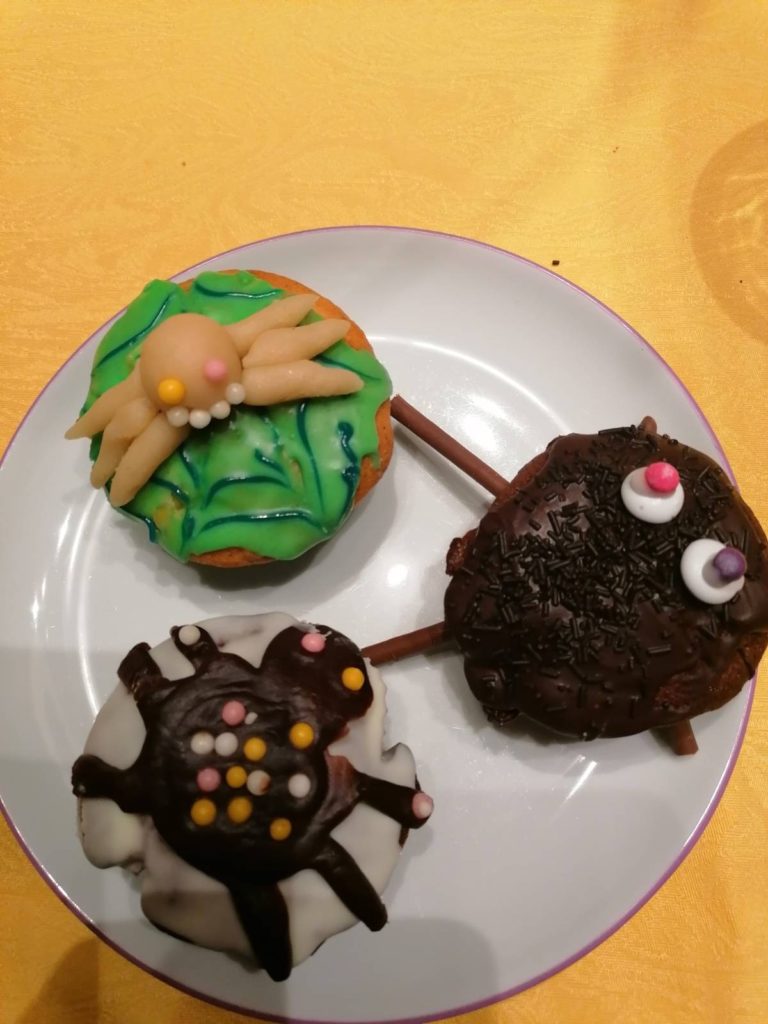 Muffins by julia, photo by marianne

For this recording we have dedicated ourselves to the Lo-Fi Manifesto, which provided the basis for a live recording and jam session. The LofiDogma was published by a Swiss cultural foundation and is inspired by the Danish film “Dogma95”.

Nine articles severely restrict the use of technology in music recording and create the charme of home-recorded music. We have adapted the manifesto, shortened it to 8 articles and explicitly allowed a synth. The rules are:

What you will hear was recorded on the 31st of October 2021 at the Sendeschluss in Vienna.

This entry was posted in #47 and tagged lofi, Orange 94.0. Bookmark the permalink.