Show 682: The melody of a fallen tree by Radia Collective Vienna (Radio Orange 94.0) 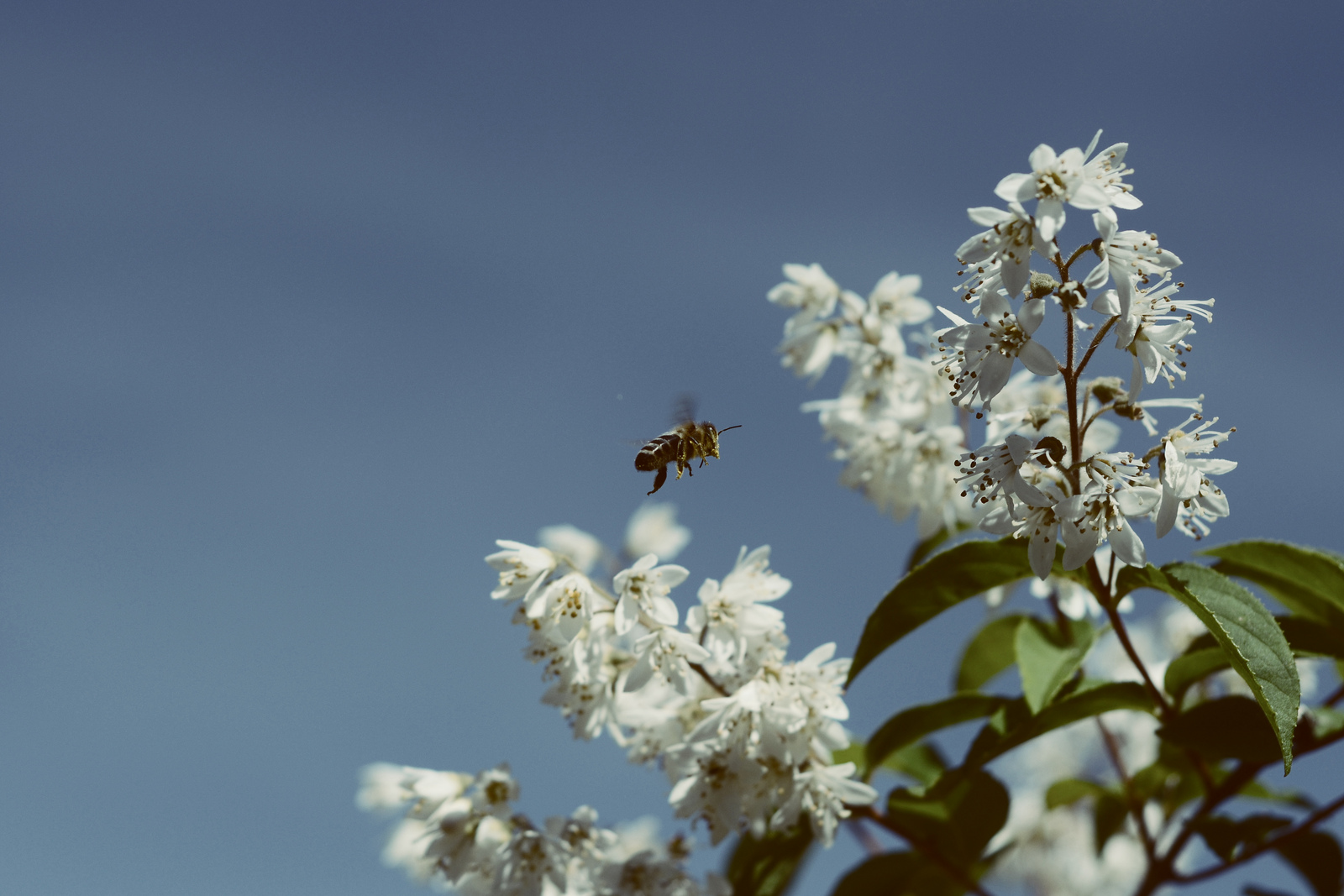 It’s springtime. We would like to go out and listen to the renaissance of nature. This is a radia transmission of the Vienna Radia Collective made out of different pieces about the sounds of nature:

“die herbstträumereien” was a soundinstallation for the project “nixe” at the musikprotokoll in graz, austria, 2015. barbara kaiser and ernst reitermaier (“die audiotapete”) combined the very contemplative and peaceful considerations of ludwig salvators book “song of trees” with fieldrecordings they had collected around the world: the sound of seawaves from croatia, spain, new zealand/the noise of wind from wales/chirping crickets from new zealand and burgenland/the sound of trees from upper austria/some straw from lower austria/creaking stairs from styria and more ..

In Favoriten the wind always blows and the naked spring trees of Laaer Wald give us a sound – or two. In the rhytmic/non-rhytmic event of spring storms the microfone is exposed to the heavy breathing of the earth. Favoriten is ‘outer-district’ of Vienna and not far from the recording location the deathsman used to execute his deadly work.

Recordings by b# in Laaer Wald, 8th of April 2018
Text written by Ambrose Bierce (The Devil’s Dictionary)
Voice by Darren Guy

Written and produced by The Sir Teens.
Recorded at Sendeschluss, April 2018

Spring is the beginning of Autumn

This entry was posted in #40 and tagged Orange 94.0. Bookmark the permalink.