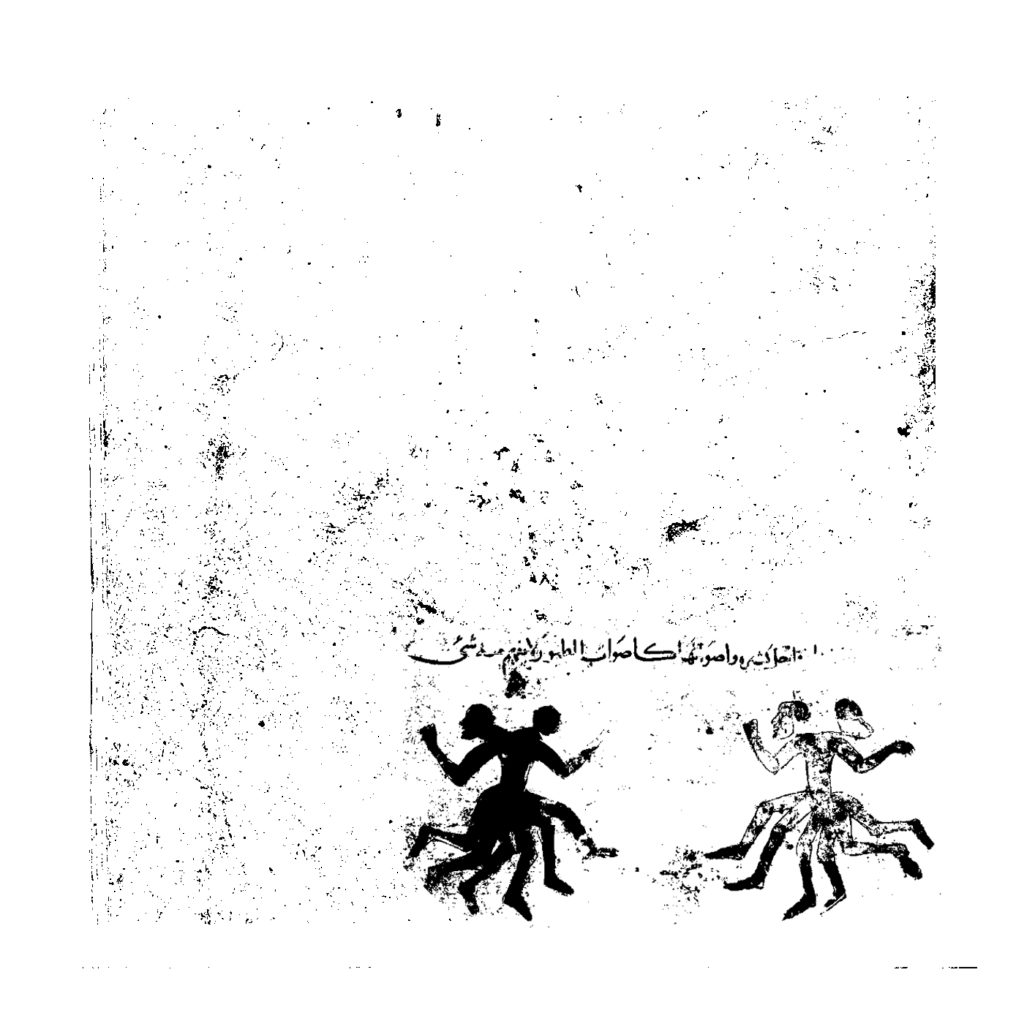 Dirar Kalash is a musician and sound artist whose work spans a wide range of musical and sonic practices within a variety of compositional and improvisational contexts. His performative and compositional approaches to instruments, techniques, and aesthetics are highly political as they challenge dichotomies, hierarchies, and binary logics of new/old and west/east as tools of cultural imperialism and hegemony. The methods he uses are based upon his research into the intersections and relationships of music and sound with other contexts such as language, architecture, mathematics, visual arts and further social and human sciences. His regular solo and collaborative performances include but are not limited to audio-visual performances, free jazz groups, string ensembles, solo piano, and live electronics.

“… I did this piece along one other in 2009, during the assaults on Gaza, not much thought was done during / before I did it, so it’s totally improvised using short samples from different sources, some were sent by friends, some from news broadcasts.. I remember i just plugged in my equipment and started playing, the thoughts i had in my mind were of persistence against the evil and shameful forms of silence: moral silence, ethical silence, impotent silence, corrupt and innjust silence… but at the same time that persistence was also directed inside, as a form of resistance.”

“Holding onto the will // wily dancing with twenty one passing winds” is a no-input-mixer piece, mostly improvised, but with a direction in mind, moving from ambient drone sounds to harsher sounds, not simply as an attempt to structure a certain form, but rather as a focus on content an expression which are essentially poetic, as the starting point for the work was the title as a poetic expression that gravitates close to a human gesture. However, the choice of a no-input mixer setup, as a purely machinic-electronic setup, which essentially contrasts a human gesture with a machinic one, came out of the need of a live and interactive setup that could allow a variety of sounds and noises which could be approached as raw and primal, however commonly heard as “feedback noises”, yet they allow for a particular tension that constitutes a creative framework which is able to merge experiment with experience, due to the unexpected “feedback based” nature of this setup, the choice of such musical and sonic tools also raises questions on the possibilities of sonic and poetic condensation.”

This entry was posted in #39 and tagged radioart106. Bookmark the permalink.