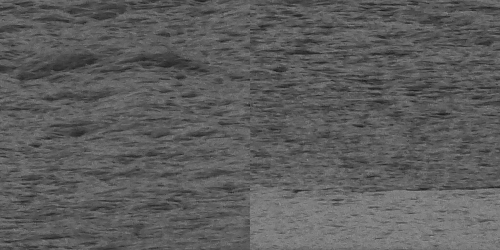 Unfathomable Sea! whose waves are years, / Ocean of Time, whose waters of deep woe /
Are brackish with the salt of human tears! / Thou shoreless flood, which in thy ebb and flow
Claspest the limits of mortality, /
And sick of prey, yet howling on for more, / Vomitest thy wrecks on its inhospitable shore; /
Treacherous in calm, and terrible in storm, /
Who shall put forth on thee, /
Unfathomable Sea?

LANDUNTER, two words merged into one: “Land unter!”, “Land submerged”. The howling winds are announcing a storm. Its ravenous anger will stir up the sea; waves raising high, hitting the coast, covering the land. “Land unter!” Sure, they’ve taken measures to break the forces, and for some decades, at least it would seem so, with reasonable success. However, in the meantime – sick of prey, yet howling for more – they forgot about other measures that should have been taken, so the winds became stronger and the waters rose. And the waves are singing. Sooner or later the island will be literally gnawed down and eaten up by the winds and the sea and sink forever in the ocean of time.

The sounds of LANDUNTER have been, in major parts, recorded on Helgoland. No known connection between the poet and the island. Except perhaps that after decades of being a sport of desires handed back and forth between different nations Hel(i)goland went from Denmark to Britain in the very year when Percy Bhysse Shelley left his pregnant wife for Mary Wollstonecraft – but that’s of course another story. Just as the fact he later would himself drown in another sea, terrible in storm – in a custom made boat about which Mary would later say it had never been seaworthy. As so many boats sinking there these days, but under considerably different conditions. Ah, a propos the inhospitable shores of national interests: did you know that Hoffmann von Fallersleben (no blame on him, seriously) wrote “Das Lied der Deutschen” during a stay on the island that was at that time, in 1841, of course still British?

The sinking island probably does not care about its nationality. However, while storms are still a natural force, their increasing strength in many parts of this world can be well considered as a result of national(ist) politics, and their liaisons dangereuses with global player economies. These are not as unsearchable as the unfathomable sea. But that’s again another story. We will see later.
Let us listen first. 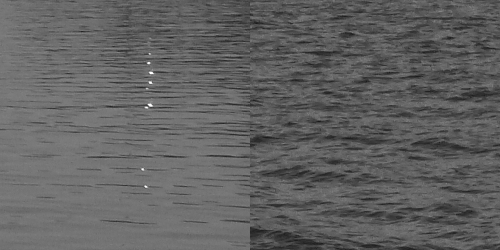 LASSE-MARC RIEK
is an artist mainly working in the field of sound art, acoustic ecology and related interdisciplinary research, including cooperations with other artists as well as scientist. He is also the co-founder of GRUENREKORDER, an outstanding label for phonography, sound art and field recordings.
Find out more about his projects at www.lasse-marc-riek.de
and about GRUENREKORDER at www.gruenrekorder.de 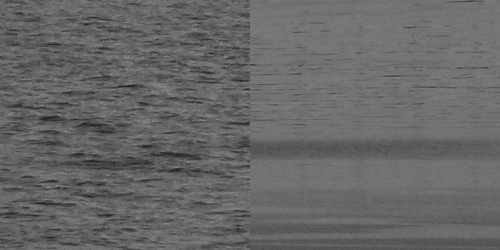 This entry was posted in #38 and tagged radio x. Bookmark the permalink.