Show 566: TO THE LIMIT OF ENDURANCE by GABI SCHAFFNER for radio x 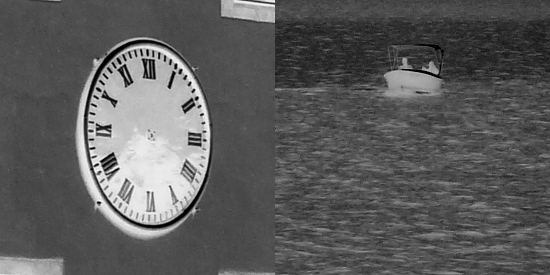 TO THE LIMIT OF ENDURANCE
by GABI SCHAFFNER

He was a slender man of average height in his 60s, adressing the Lido with his back turned to the city. At first, there was noone around listening, eventually, later, some passer-bys stopped… just like me. He never turned around, he didn’t even cast a glance at his listeners. I had the most awful stomach cramps from having eaten something I shouldn’t, my forehead was covered in sweat from pain – but I held the recorder… just so.

TO THE LIMIT OF ENDURANCE assembles field recordings from Venice, Italy. Snippets of a gondola race, excerpts from church mass, voices and choices of the Biennale and a memorable poetry reading are combined into a collage that is dedicated to the power and beauty of languages, both spoken and lost. Dear unknown poet, thank you for your words.
Additional musical support: Trumpet improvisation by Claudio Comandini, recorded in Wedding, Berlin.
Field recordings, editing and mix: Gabi Schaffner/raw audio recordings 2015/2016

GABI SCHAFFNER
is an audio artist, writer and photographer based in berlin and travelling everywhere to collect sounds, images and imaginations. Her works in the field of radio art have been broadcasted by many international radio stations, including commissions for Deutschlandradio, WDR, HR and many more. Plus, over the past years she has created several pieces for radia.fm. She is also a passionate radio gardener (www.datscharadio.de).

Find out more about her projects at rawaudio.de and at www.schaffnerin.net 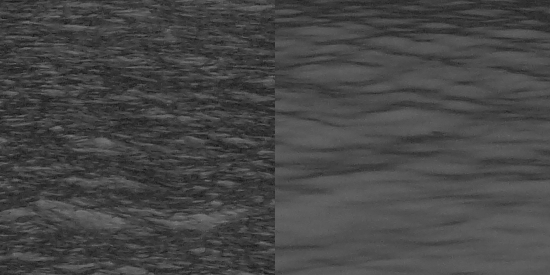 credits:
great many thanks to GABI SCHAFFNER
plus special thanks to Claudio Commandini for his trumpet solo! 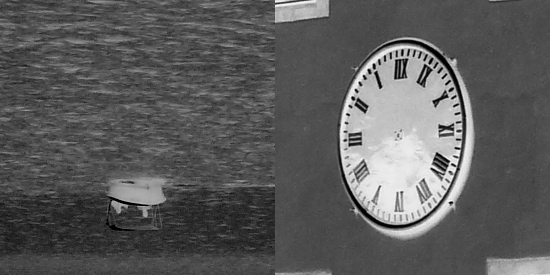 This entry was posted in #36 and tagged radio x. Bookmark the permalink.