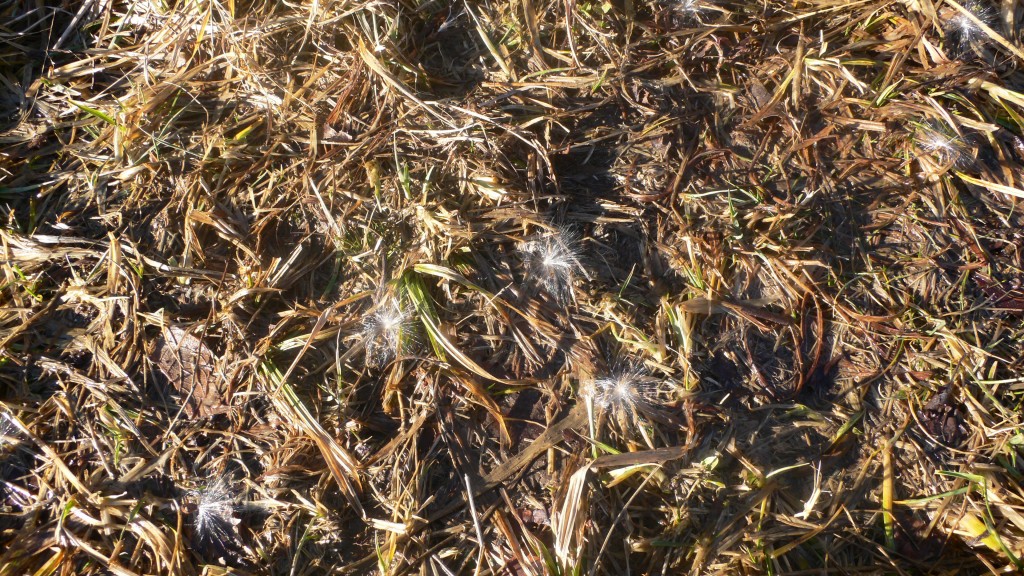 Writes Cluett, “I grew up rurally in the foothills of the Berkshire mountains on the eastern border of New York state and the states of Vermont and Massachusetts. Though I was at the periphery of three minor cities, each had colleges and local radio programming, leaving me at the center of the overlapping zones of their respective radio broadcast regions. When the whether would shift, the access would change; the pattern of expected scheduled programming was tethered to the randomness of the weather within the loose pattern of the four seasons. The material presented in this work represents common sound memories to each of the places I’ve lived in the last 7 years: the city of Troy in the state of New York, the city of Paris in France, the borough of Hightstown in central New Jersey, and the town of Oxford in the southwest corner of Ohio. Sirens, bells, rain, snow, wind, birds, footsteps, and traffic represent substantial areas of overlap between the soundscapes of each home. The work ebbs and flows between these geographic markers with the randomness of weather, finding pattern in the blurry boundaries of memory recorded as sound.”

This entry was posted in #35 and tagged Wave Farm/WGXC-90.7FM. Bookmark the permalink.