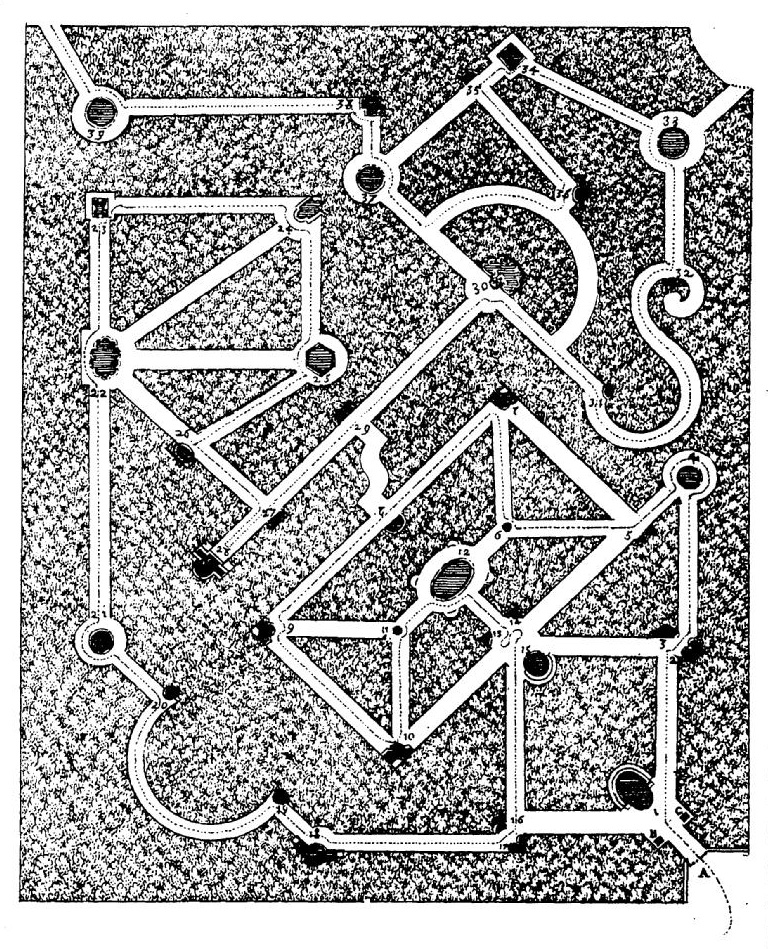 In close cooperation with: Concertzender Nederland and Anette Kouwenhoven

A collaboration between Martijn Comes (soundtrack) and Martin Reints (text). The soundtrack is made in the Worm / Klangendum studios using own sound design, features of the analogue WORM studio and various field recordings. In a live performance at the first presentation of the project Annette Kouwenhoven (Maatschappij Discordia) read the text, in the studio version Martin Reints reads the text himself. The text consists of two poems (‘Stretch Limo’s’ and ‘Moeras’) which together form a diptych; after the pieces followed by a making-of in which Martijn Comes, Annette Kouwenhoven and Martin Reints let their thoughts run free about the project. In the soundscape is enclosed  ‘The Labyrinth’ of Pietro Locatello (‘easy to enter, hard to get out).

Martijn: “I met Martin Reints during one of his lectures. His presentation is impressive for me because a lot of his work comes from a silence in which I feel safe. Where the mundane and worldly ends, and where a purely poetic consciousness exists of the invisible. Martin and I are both fans of Barry Bermange his work with Delia Derbyshire (collaboration with the BBC Radiophonic Workshop). In his interest of this radiophonic work existed also the urgency to invite him to create two broadcasts for the Concertzender as a producer of the Inventions for Radio programme. I spent a long time looking for texts that put me in the right concentration

for this commission. I called Martin after a long time searching, and he told me that he had just finished two long works: ‘Stretch Limo’s’ and ‘Moeras’. I was instantly excited; they appeared to be two long poems that lend themselves perfectly to a musical accompaniment. They are very meditative texts and the image is very strong and elegant.

This entry was posted in #35 and tagged RadioWORM. Bookmark the permalink.