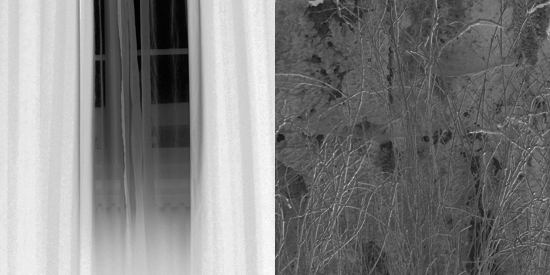 Traces in the dust of time.
That do not vanish.
Setting against obliteration.
Resistant against oblivion.

What is keeping them?
What do they keep?

REM(A)INDERS is a series of media(ted) reflection on situations and configurations of present absence. The piece for radia.fm, REM(A)INDERS (a|r), is an extended audio|radio version of a video lecture originally prepared for the conference "Lernen, mit Gespenstern zu leben" ("Learn to Live with Ghosts"), Mousonturm, Frankfurt am Main (DE), Oct 31-Nov2, 2013.
The core audio sequence of the original piece has been framed by two fragments of another piece by Diana Wesser, based on audio material collected as part of the PALAOA (PerenniAL Acoustic Observatory in the Antarctic Ocean) project by the research ship "Polarstern" of the Alfred Wegener Institute (AWI).

DIANA WESSER
is a performer and media artist based in Leipzig (DE). Her performative walks and maps, audio walks and participatory & collaboratory projects invite to playfully use places other then intended and to use all senses to create body knowledge about everyday places. In analysing the rhythms and routines by which people negotiate space, define and produce everyday spaces, her practice investigates how we can rethink the power of the built environment within social, political, economic and emotional infrastructures.
Find out more about her projects at www.dianawesser.de

VERENA KUNI
is a scholar, lecturer and writer in art and media theory and professor for visual culture at the Goethe University, Frankfurt Main. Her curatorial work is dedicated to interdisciplinary projects and programs at the intersections of theory and practice. Since 1997 she is regularly on air with her own art radio show (GUNST) at radio x (DE), where she is also responsible for the cooperation with radia.fm art radio network.
Find out more about her projects at www.kuniver.se 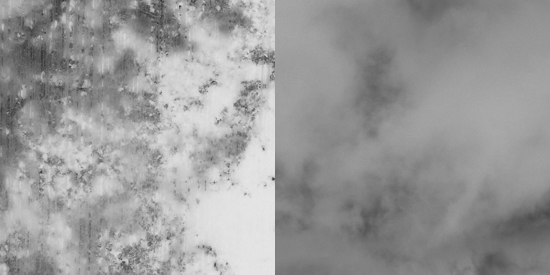 credits:
Great many thanks to the Alfred Wegener Institute (AWI) for generously sharing the precious sounds collected by the PALAOA (PerenniAL Acoustic Observatory in the Antarctic Ocean) under a creative commons license (cc-by-3.0) and to Jürgen Häberer for the sound editing of both the original pieces! 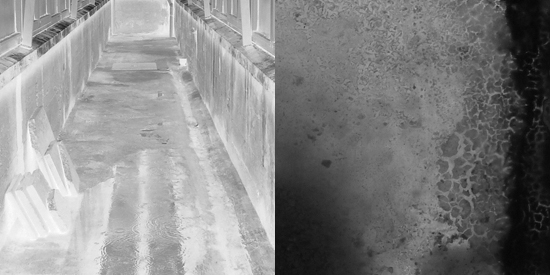 This entry was posted in #35 and tagged radio x. Bookmark the permalink.