Meryll Hardt is a pluridisciplinary artist living in Bruxelles.
Radio Campus had recently offered her a carte blanche. “Le Voyage Loin” is her first act in radio.
In a few short radio plays, she brought us a sound drift through her world. 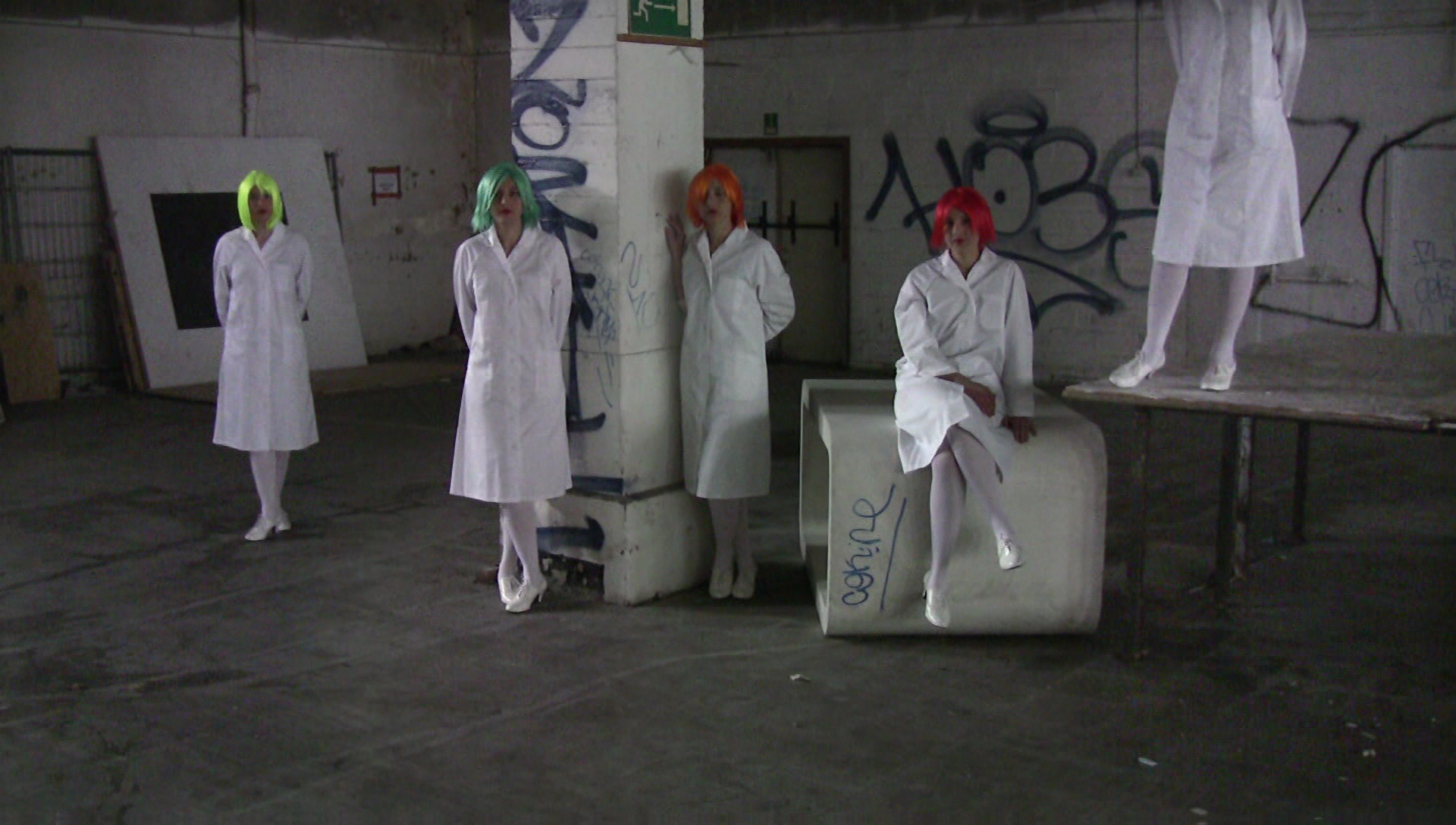 Meryll Hardt
Following her performance works about paid holidays shot in the Center for Legal Holidays in Brussels, Meryll Hardt gives here a sonic following to her reflexion on exotica and foreigness.

She defines herself as a fluid, whose energy collapses with any moving medium.
Fake harmony, predictable confusion, falling and laughing are her connexion to a larger thinking on art itself.

When an egg cutter becomes a gamelan, when the docks of Antwerp sound like africa, Meryll Hardt is travelling for us. Far away, so close.

She studied at L’ERG in Brussels, can be found at the prix Mediatine, and recorded a sonn-to-be-released 7″ for Felix Kubin’s label, Gagarin.

This entry was posted in #28 and tagged Radio Campus. Bookmark the permalink.