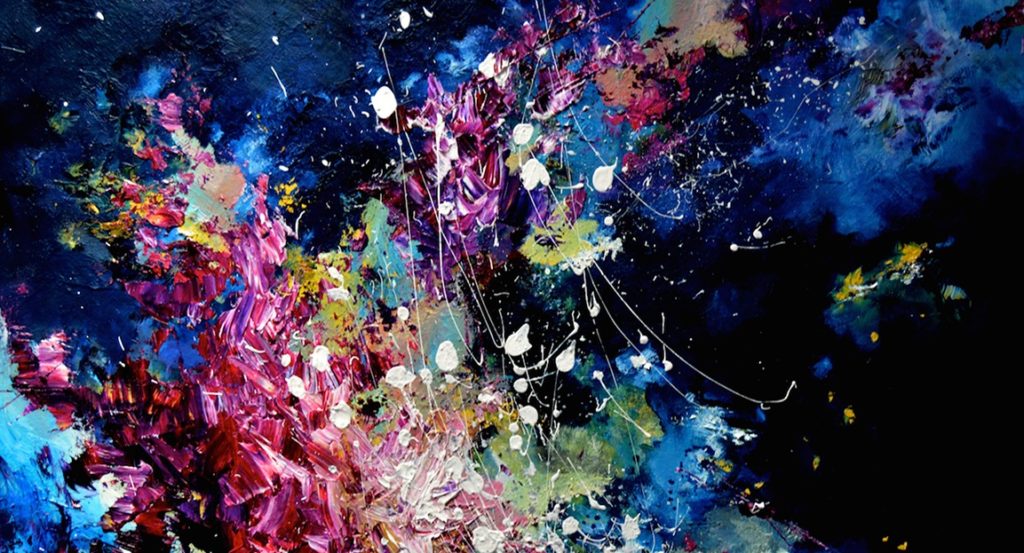 For example, when touched by a soft feather, mechanoreceptors – which are sensory receptors in the skin – register that the skin has been touched. That sensory information is then turned into neural information through a process called transduction. Next, the neural information travels down neural pathways to the appropriate part of the brain, wherein the sensations are perceived as the touch of a feather.

Synesthesia is a neurological condition in which stimulation of one sensory or cognitive pathway (e.g., hearing) leads to automatic, involuntary experiences in a second sensory or cognitive pathway (e.g., vision). Simply put, when one sense is activated, another unrelated sense is activated at the same time. This may, for instance, take the form of hearing music and simultaneously sensing the sound as swirls or patterns of color. Since synesthesia can involve any combination of the senses, there may be as many as 60 to 80 or subtypes, but not all have been documented or studied, and the cause is unclear.

The most commonly seen type is grapheme-color synesthesia, in which individual letters and numbers are associated with specific colors and sometimes colorful patterns. Some synesthetes perceive texture in response to sight, hear sounds in response to smells, or associate shapes with flavors.

Many synesthetes have more than one type of synesthesia. It is estimated that approximately 3 to 5 percent of the population has some form of synesthesia, and the condition can run in families.

How can we explain the result if you mix sensation and synesthesia with the human sound perception?

We call it Sensathesia. This is a work born from the imagination of the Itinerary of Radio TCR 10.1 from TEA FM Radio School based on an original idea from Laura Sierra and Stel Garcia.

This entry was posted in #40 and tagged TEA FM. Bookmark the permalink.