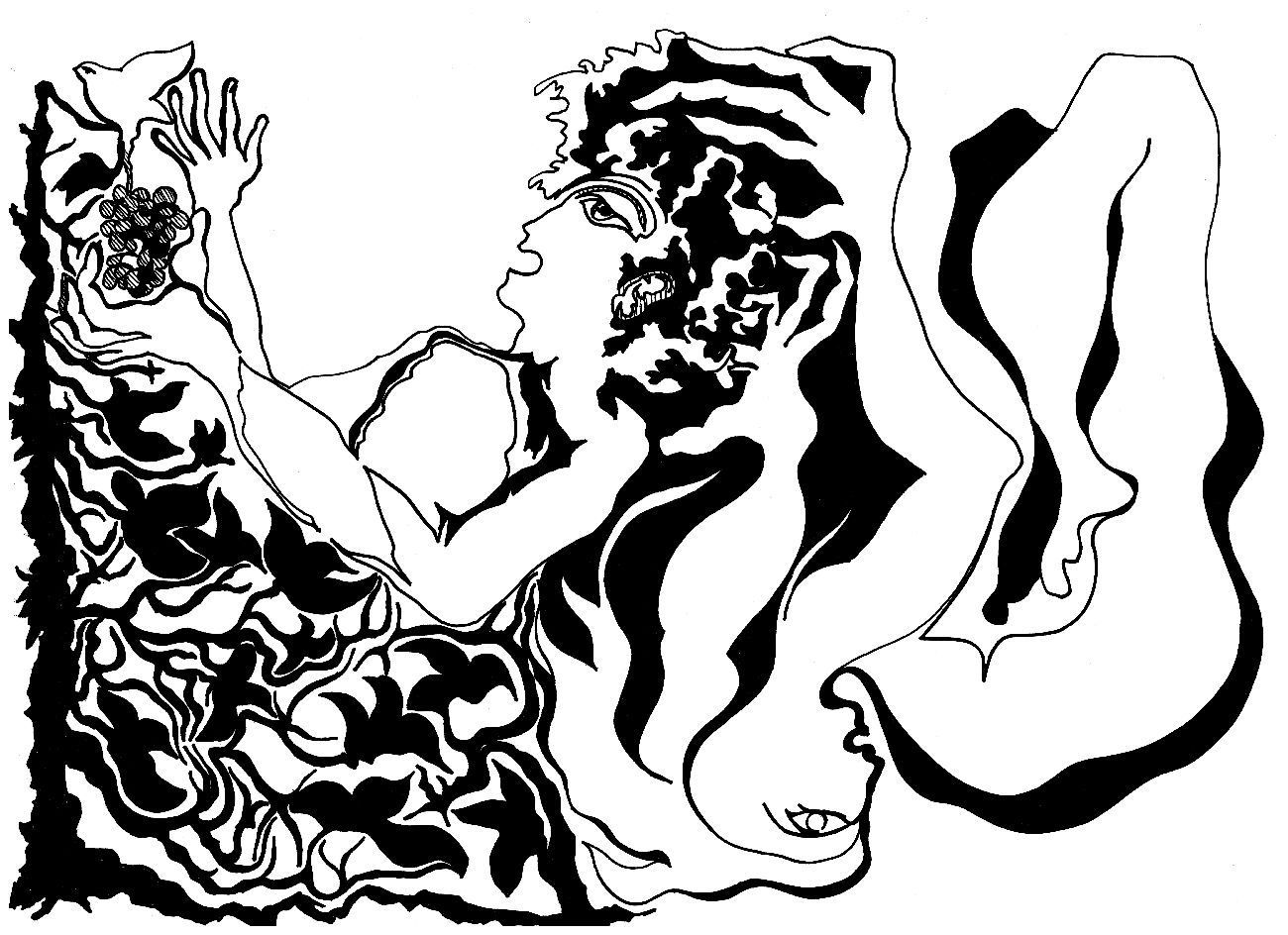 « In a time where so much is thought, said and done on behalf of women’s rights you would think that we, as women would support each other even more. But this is not always the case. I was wondering, what it is, that we women do, that doesn’t help our case ?
Inspired by a Buddhist doctrine, which says that our karma is created by what we do, what we say and what we think, I was looking for stories, and I found them : the tale of one woman trying to control another woman’s feminine appearance for the sake of profit, the woman who is backstabbing another woman in her machinery of fear and jealousy, and the woman who’s blaming herself for being raped. It wasn’t easy to find them, no one wants to tell things like this. This is why I found it even more important to share them, not to point fingers, but to shed light and plead for forgiveness and reconciliation among women.
Desmond Tutu said: “Forgiving and being reconciled to our enemies or our loved ones are not about pretending that things are other than they are. It is not about patting one another on the back and turning a blind eye to the wrong. True reconciliation exposes the awfulness, the abuse, the hurt, the truth. It could even sometimes make things worse. It is a risky undertaking but in the end it is worthwhile, because in the end only an honest confrontation with reality can bring real healing. Superficial reconciliation can bring only superficial healing.”
I invite you now, dear listener, to be part of this reconciliation, a re-creation of this karma. While you listen, please forgive these women, and reflect upon how we can think, talk and act differently than them »

Thanks to Daphne Tsiouni, Coralie Maurin and Julia Stern for lending me their voices. Thanks to Sonia Rose Gouia for letting me use samples of her cello playing.

Lola Ajima is a musician, singer and composer from Denmark, currently living in France. She is an active performer in the audio-visual group Lola And Yukao Meet and she also composes for mixing classical and electronic music. She is studying Electro-acoustic composition under Christine Groult, Marco Marini and Jonathan Prager at Pantin Conservatory, Paris.

This entry was posted in #39 and tagged Campus Paris. Bookmark the permalink.