Show 518: Hours after Hours by Samuel Longmore for radio one 91FM 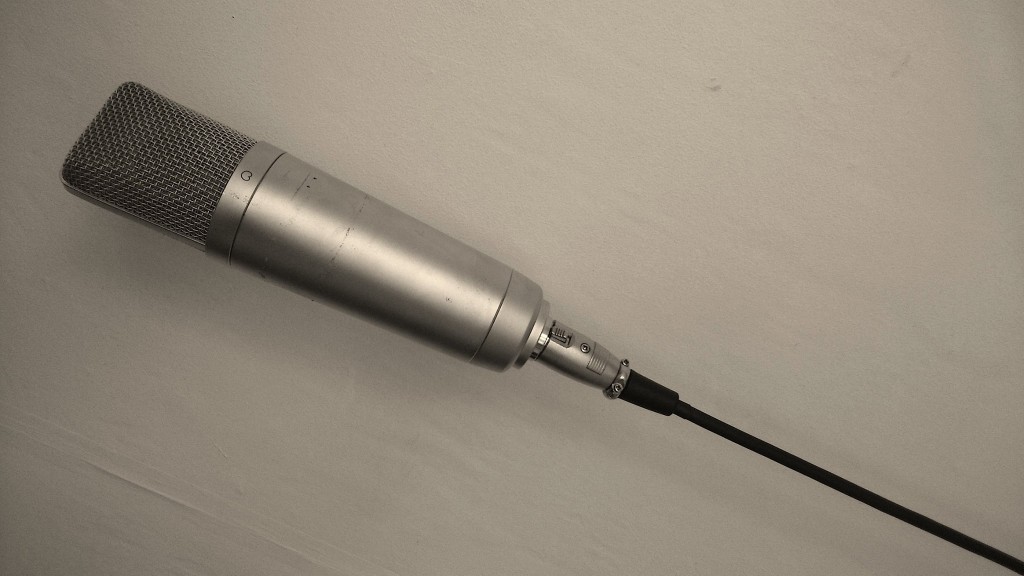 This composition was recorded at night in six different rooms and liminal spaces within a certain building in central Auckland, New Zealand. The history, location and daily life of the building itself may or may not be relevant to the piece, but this set of conditions is as follows. This building houses the Audio Foundation, Auckland’s most recognisable locational node of sound culture and experimental music. It was, formerly, a tie factory for a local manufacturer which, in an Antipodean bid for faux-continental sophistication, called itself Parisian ties. Now no neckties, and indeed hardly any clothing, are made in New Zealand. But the building is still busy working, nurturing a resolutely self-aware locality in regards to the sonification of place, with rooms containing a sound library, a gallery space, a small performance venue, studios and workshop spaces, an office and small shop housing hens-teeth rare local runs of multi-format limited edition pressings, as well as its own low power FM radio station, AFM.

These rooms were entered by the artist at night, with a microphone and a recording device. The gain was set to high and the microphone was left “to do its work”, without guidance, the artist immediately leaving the scene, not monitoring the sound. In subsequent takes, the sounds of these room-ambiences, these (near) ‘silences’, were played back into the rooms, and re-recorded, creating an accumulative and self-referential circuit in which the resonant frequency of each room began to emerge. In editing the piece together from the resulting audio six separate rooms are sequenced together. Listening back to these, their subtle shifts, it is as though witnessing a mysterious formal experiment, the alignment of each room emphasizing the difference within the gesture’s repetition, the magnification of the room-tone and the resulting ‘presence of absence’ undulating like waves. Signaled by no intermediary save the change in resonant frequency, the shifts subtly become a sounding-out of the dimensions of walls, staircases and other architecture, an aural mapping, a blind yet acutely aware material and physical cartography of the space which Sam describes as “an overall picture” of the space.

This work joins a compositional tradition of sound works exploring the resonant frequency of discrete spaces through repetition. Alvin Lucier’s I am Sitting in a Room, through Jacob Kierkegaard’s 4 Rooms. The absence of any kind of originating signal, as well as Longmore’s explicit removal of his own body from the scene of recording, extends these practices toward an accumulating analysis of something that sounds close to silence, within the after-hours existence of rooms dedicated, in their everyday life, to sound. If Longmore’s minimalism relies on an analysis of the formal aspects of recording, it is also deeply interested in the chaotic aesthetics of noise, the conflict between the non-intentionality of improvisation and the expectations of findings in compositional practice. Such a dialectic allows the emergence of traces, an uncovering of things normally inaudible. Perhaps that’s why, in the absence of any signal to be obliterated, we might not be so surprised when these ‘field recordings of the act of recording’ themselves start to speak – to sing like choirs – at certain points. Or uncover, as Sam writes, “the tension between the resonance of each space and the non-existence of silence – the former always tending toward dominance with the latter inevitably cropping up a a disruption.”

Grounded in the writings of Maurice Merleau-Ponty, Samuel Longmore’s practice and research occurs in the spaces where his interrelated concerns for the experience of aural perception, the phenomenology of architectural space, field recording as compositional action and the para-ontologies of sound:silence / signal:noise, overlap. The work of Merleau-Ponty affirms a position regarding the importance of subjective, corporeal perceptual experience which is central to his practical investigations, fueling an ongoing interest in the ephemeral and spatiotemporally specific ontology of sound. Sam has a BVA in Sculpture from the Dunedin School of Art. He now resides in Auckland and is working towards an MFA at the University of Auckland’s Elam School of Fine Art.

Sam would like to thank Jeff Henderson and Chris Cudby at The Audio Foundation for their support in the making of this piece.

This entry was posted in #34 and tagged Radio One 91 FM. Bookmark the permalink.