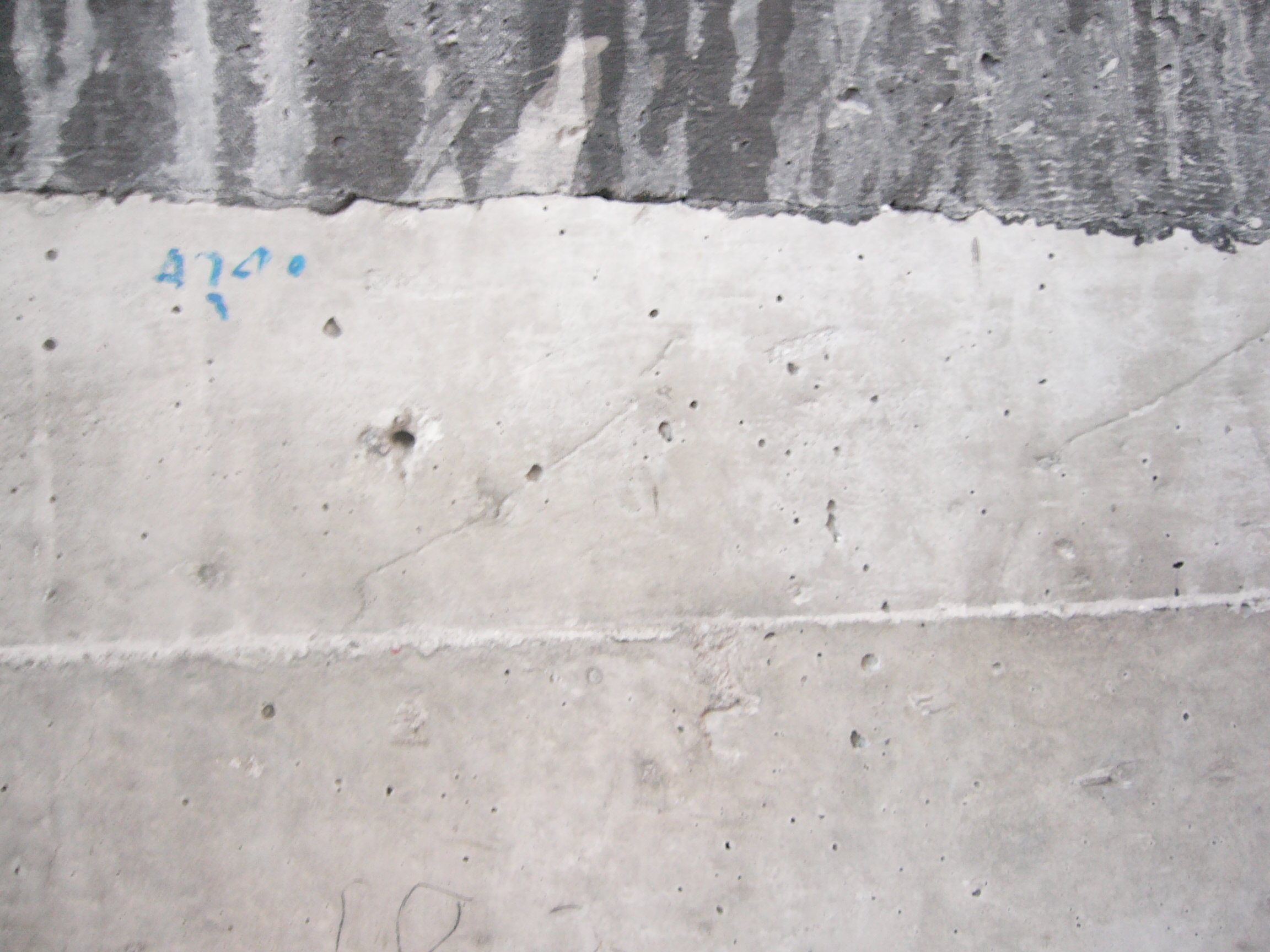 A suite illustrating my abstract narrative “cinema for the ears” style of musique concrète using processed field recordings to create new sounds & textures, with an improvised interlude separating my compositions.

1. Les grenouilles – based on a piece I composed for a live gig in the Conservatory in Bendigo’s Rosalind Park in 2013, using manipulations/processing of frog sounds, some voice manipulations and the unprocessed sound of rustling leaves. You won’t hear the original unprocessed frogs. (10:27).
2. Improv with Viv Corringham, New York based British vocalist/sound artist. An excerpt from our performance at the undue noise gig at the Old Fire Station, Bendigo, in February 2014, using Ableton Push to control my electroacoustic samples (8:27).
3. Paralysed – composed in 2013 was inspired by the artistic paralysis I felt while waiting for a collaborator to deliver material I needed for our joint project. Performed in Melbourne in January 2014, it contains “randomly” selected processed & unprocessed samples from many sources (8:07).

I’m an Australian sound artist, based in regional city Bendigo. I produce computer-based electroacoustic music, with a particular interest in deconstructing natural sounds (field recordings) to create new sounds & textures, which I then assemble into abstract narrative soundscapes (usually composed, but sometimes improvised). I produce sound & video for theatre, dance, live performance and installation and am also passionate about promoting experimental art, hence my past involvement with the film society movement (bendigo film group (1976-1988), promotion of experimental music in the local community through the undue noise concert series (2002 – present), presenting possible musics, an experimental music radio program on local community radio (1983-2013)), and involvement in live arts group Punctum, With my wife, Fran, I investigated music based on Lindenmayer Systems modelling of fungal growth and also run sound art label cajid media (with the help of my daughter, sound artist Thembi Soddell). I was a microbiologist in a former life, specialising in the microbiology of wastewater treatment, but left this field about 10 years ago to concentrate on sound art. Examples of my work can be found on soundcloud and vimeo.

This entry was posted in #32 and tagged Radio One 91 FM. Bookmark the permalink.