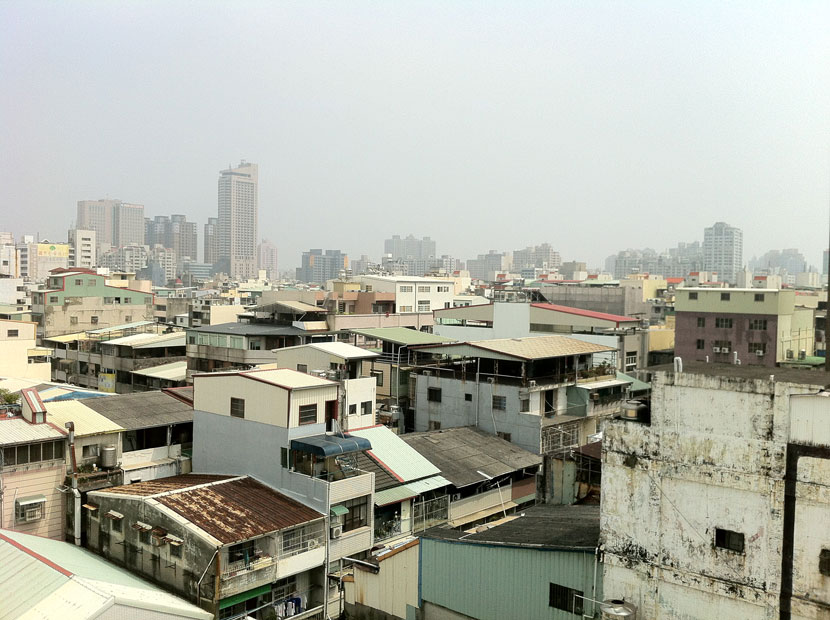 In the gentlest and least signposted of ‘city symphonies’, albeit one which transfigures the field recording toward the overheard musicality of the everyday, Berlin based composer Johnny Chang takes us on an extended soundwalk around the changed urbanscape of his Taiwan childhood. As Johnny says of the piece:

“Field recordings captured in Taiwan, from immediate vicinity of childhood home in the city to the countryside.

(in order of appearance) :

Traffic sounds originate from the intersection directly at the corner of my family home – pretty much a constant background sound.

Ebb and flow of Kaohsiung city.

Repetition of life – signified by various type of drones surrounding us.”

This entry was posted in #30 and tagged Radio One 91 FM. Bookmark the permalink.