Show 409: Dogs and Architecture by Ergo Phizmiz and the Radio Anywhere Ambassadors for Soundart Radio 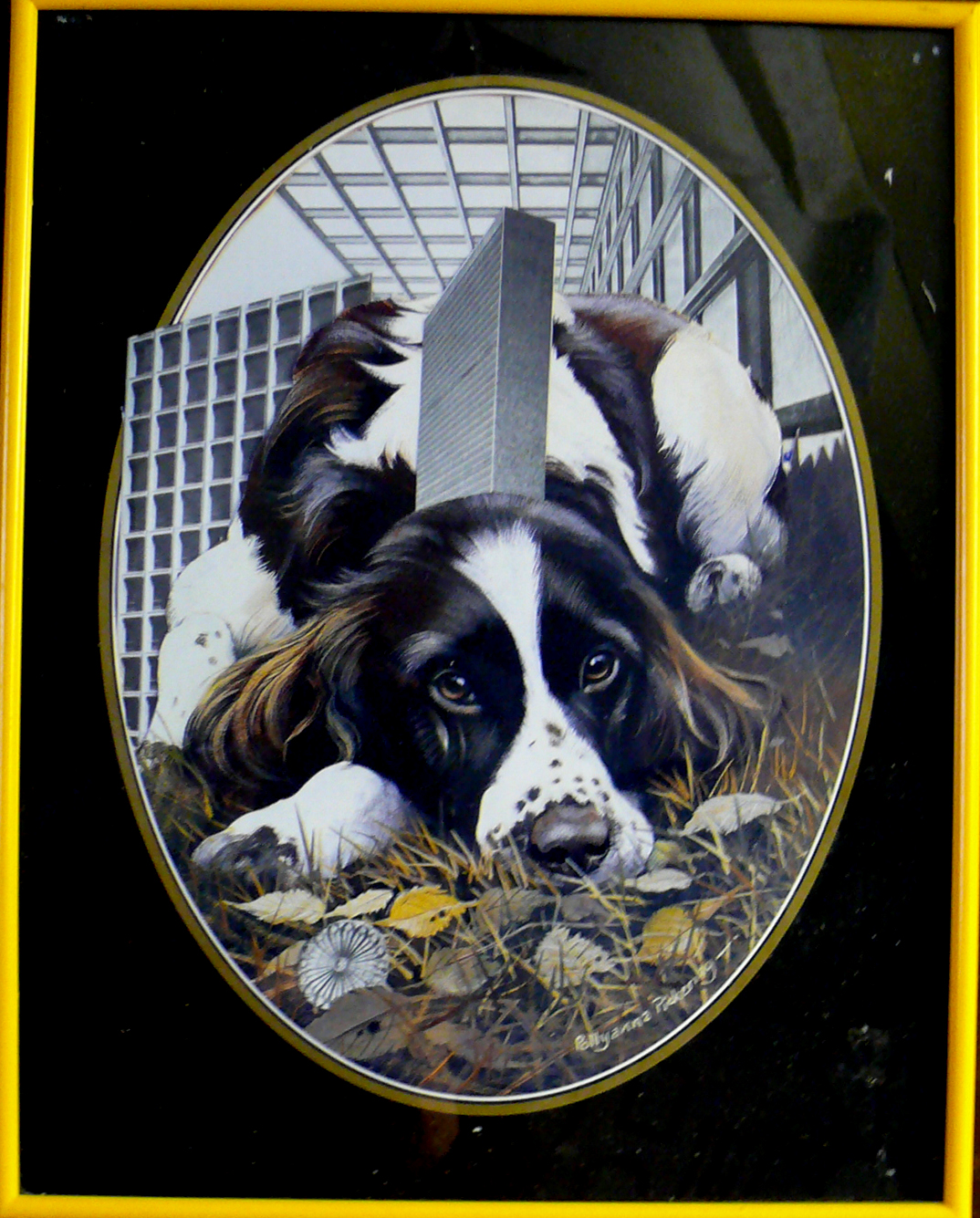 It’s great to have an intelligent animal around. Maybe it’s time for human beings to take a step back.

Now more and more people are recognising the contribution dogs have made to architecture. Join us in a celebration of doggy design and canine construction.

Thanks for coming to lead a workshop on our Radio Anywhere project. And bringing along a rare photo of an architect dog. From that it was a short step for the Radio Anywhere Ambassadors to find a dog genius to interview, recordings from the dog relaxation spa, extensive reviews of building design, sounds of disgruntled cats, songs about dog builders, statements from pro-human-architect campaign groups and a machine that translates dogs thoughts.

Radio Anywhere Ambassadors meet to talk about radio ideas, produce work together, and to broadcast from their homes, streets, neighbourhoods, towns and planet with Soundart Radio’s little-studio-in-a-box. As they do this they will inspire more radio makers they meet along the way, as part of our station’s redefinition as a network of small connected studios.

Community radio station for the Totnes area of Devon, UK since 2006. A place to listen, play and experiment.
View all posts by Soundart →
This entry was posted in #30 and tagged Soundart Radio. Bookmark the permalink.