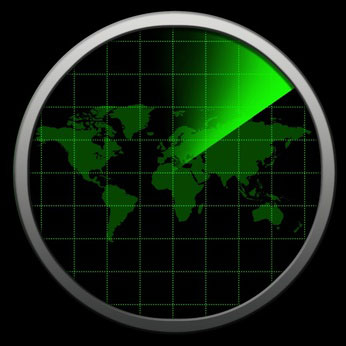 ATC Mix is a compilation of interactions between pilots and air traffic controllers from airports across the globe. The conversations range from controllers directing traffic at Dublin, Rio de Janiero and Barbados Airports to UFO sightings, an air force pilot ejecting from his burning jet and Air Force One taxiing out of a closed Manchester airport.

This show is  about the sounds of the radios used between the planes and the towers as much as the transmitted conversations. The human voices, radio interference and alert tones are used as source material for a series of improvisations using tape and feedback loops, digital effects and synthesis to morph the sounds into rhythmic patters and melodies which morph into an alien soundscape.

This program was inspired by the work of Keith Phelan at http://5p4c3.com/eist/le/shannon and the people who take the time to stream all the traffic over at http://www.liveatc.net/.

This program was created by John Gough at Curious Broadcast.

No souls were injured in the making of this program.

This entry was posted in #28 and tagged Curious Broadcast. Bookmark the permalink.