Show 325: The audible after-effects of drinking ether by LOKAALRAADIO 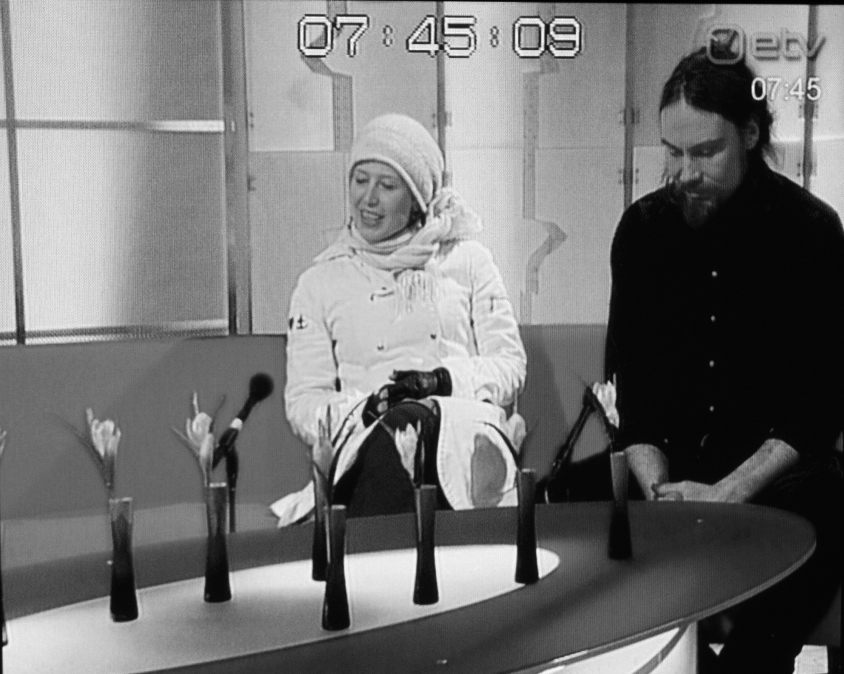 “The audible after-effects of drinking ether” is a radioshow that finds the hosts somewhere between lucid dreaming and automatic speech, exploring the interesting phenomena of drinking ether, somewhere in the southern parts of Estonia. The show has been produced for Radia network for Resonance FM in London.

LOKAALRAADIO is a radio art station founded by Raul Keller and Katrin Essenson based in the Contemporary Art Museum of Estonia in Tallinn and an experimental live group giving live performances while exploring the immediate surroundings through radio medium. In March 2011, they organized the first radiophonic art festival “Radiaator” in Estonia. See: lokaalraadio.ee

This entry was posted in #26 and tagged Resonance104.4fm. Bookmark the permalink.