CROSSINGS is an emporium of memories documenting Naples and New York along the imaginary 41°parallel that ties them on the same latitude line. Two cities in continuous metamorphosis, revealing how fragile the fringes between reality and the imaginary may be. Analog and digital meet to witness  sounds of strangers, unknown horizon, private memories and crowded streets.These sound collecting events are aimed at creating a dislocation in the listener’s uncertain perception of space through sound: a sort of unerasable ‘shadow zone’ for the imaginary city walker to inhabit a no man’s land where the boundaries between the two cities are hardly palpable, proposing a displacing where gaps between audio fragments become for a few instants a sole ‘modified’ city.

short bio
Soon Apres (Barbara De Dominicis) likes to record natural or urban sounds and merge them in her music. Her projects include Cabaret Noir (with Pasquale Bardaro), The Body exposed, Poe-Si (with Mirko Signorile and 99 Posse dubber Marco Messina);  Kuul-Ma, an audio-visual project in collaboration with the media artist Davide Lonardi. In 2008 she wrote and produced the songs of her album Anti-Gone based on a narrative theme of Greek mythology. In the same years she met the canadian cello player Julia Kent;  together they brought into existence Parallel 41a musical/visual/improvisatory project. Her growing interest in Sound Portraiture, led her to work on A tale of two cities, an audio collage documenting Naples and New York. In 2011 with a dozen of other artists, she gave life to Exquisite-What! a collective web/project based on surrealist’s Exquisite Cadaver pratice. At the moment she is working on a new solo album under the moniker Apres Soon: an assemblage of drones and field recordings, electronics, voices and string instruments.

Crossings is presented by Radio Papesse. 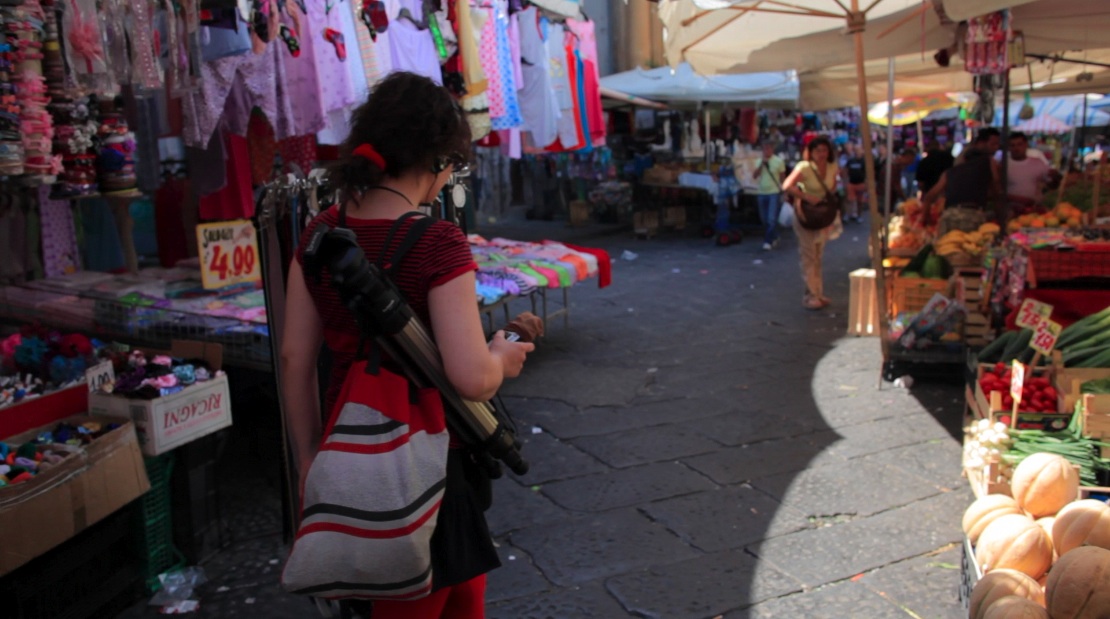 This entry was posted in #25 and tagged Radio Papesse. Bookmark the permalink.