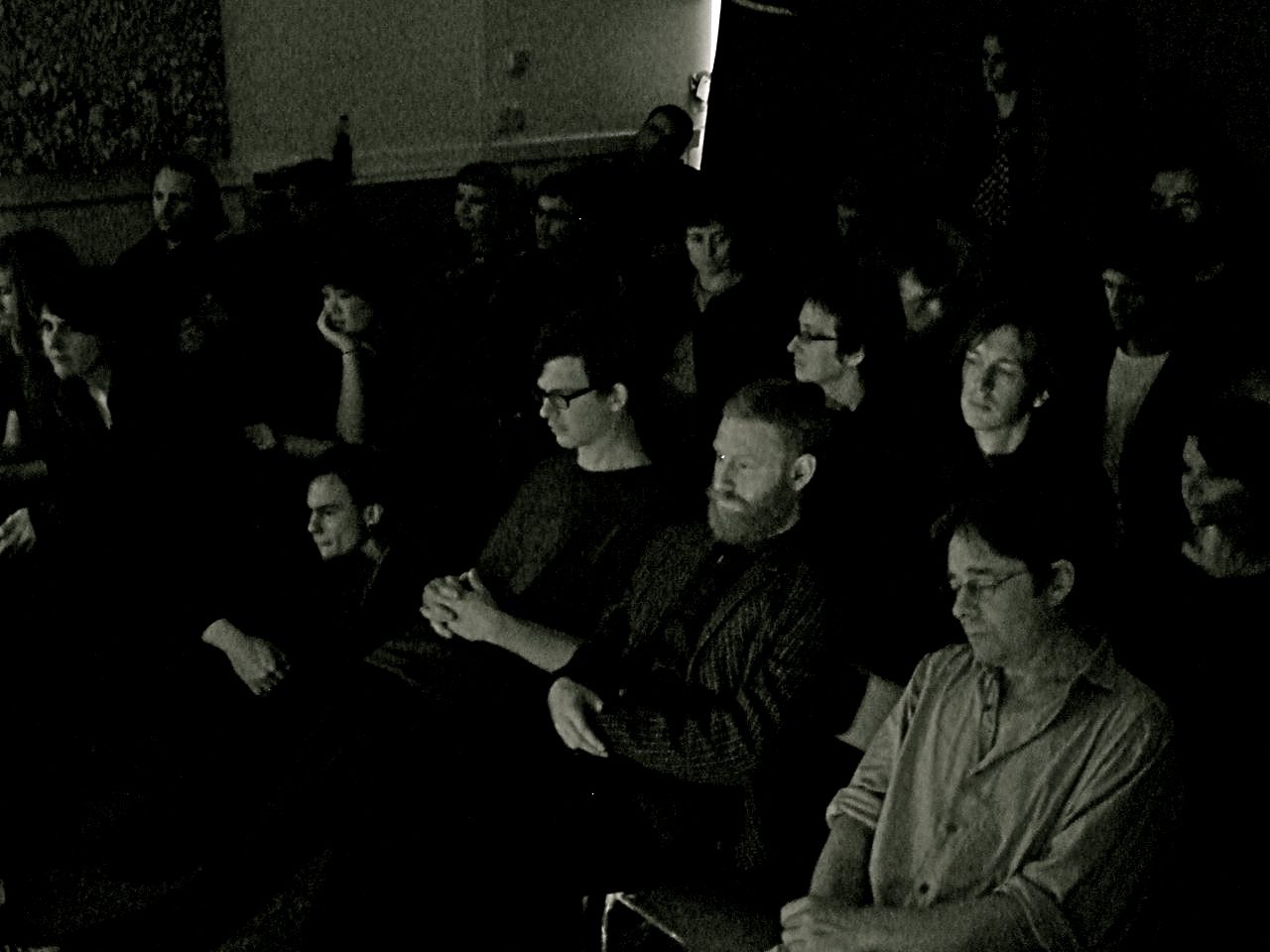 intermingling audio and interviews recorded at the experimental music festival ‘Fredstock’, which gathered together together 62 performers over 4 days (Wednesday 27th – Saturday 30th October 2010) in Wellington, New Zealand, this documentary amplifies some of the voices from the diverse and cross-pollinating experimental music culture associated with the central Wellington artist-run performance space ‘the Frederick Street Sound and Light Exploration Society’ (affectionately known to its community as ‘Freds’), while asking wider questions around the history and practice of experimental music in Wellington, the particularity of localised micro-scenes, the role of key figures driving the culture, and, implicitly, how underground artistic communities can build strategies for their ongoing survival.

deliberately emphasising the tentative, exploratory nature of the current discourse surrounding NZ audio culture, the documentary formally structures itself as a listening experience with loose links to Glenn Gould’s documentary methods, although it is also akin to a critically minded yet casual conversation that might be had at a night out watching a gig. It can be listened to as a companion-piece of sorts to the earlier R1 documentary contribution to the network ‘Lines of Flight : a Sonic Community’ (s20 n231), and forms part of an ongoing research interest in charting the sonic territories of New Zealand experimental audio culture.

produced for the Radia network 2010, a contribution from member station Radio One 91FM, Dunedin.

This entry was posted in #24 and tagged Radio One 91 FM. Bookmark the permalink.